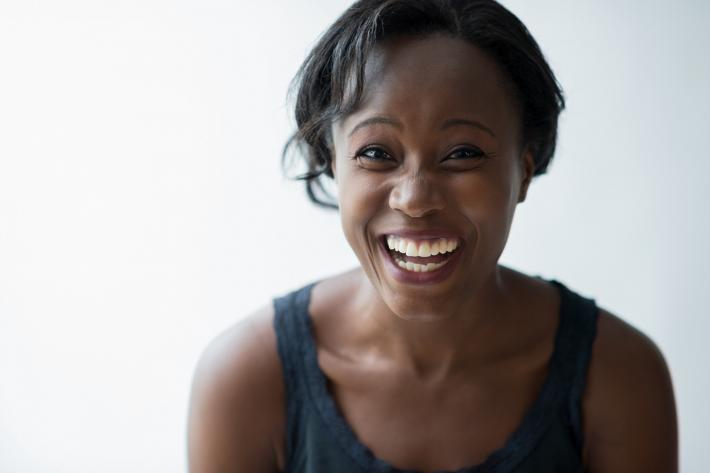 Human beings can configure their faces in thousands and thousands of ways to convey emotion, but only 35 expressions actually get the job done across cultures, a new study has found.

And while our faces can convey a multitude of emotions—from anger to sadness to riotous joy—the number of ways our faces can convey different emotions varies. Disgust, for example, needs just one facial expression to get its point across throughout the world. Happiness, on the other hand, has 17—a testament to the many varied forms of cheer, delight and contentedness.

“This was delightful to discover,” said Aleix Martinez, cognitive scientist, professor of electrical and computer engineering at The Ohio State University, and study co-author, “because it speaks to the complex nature of happiness.”

The differences in how our faces convey happiness can be as simple as the size of our smiles or the crinkles near our eyes.

The study also found that humans use three expressions to convey fear, four to convey surprise, and five each to convey sadness and anger.

Those are the findings of a new study published online Jan. 14 in the journal IEEE Transactions on Affective Computing.

“Happiness acts as a social glue and needs the complexity of different facial expressions; disgust is just that: disgust,” Martinez said.

The findings build on Martinez’s previous work on facial expressions, which found that people can correctly identify other people’s emotions about 75 percent of the time based solely on subtle shifts in how blood flow colors a person’s nose, eyebrows, cheeks or chin.

In this study, Martinez and co-author Ramprakash Srinivasan, a doctoral student at Ohio State in Martinez’s lab, assembled a list of words that describe feelings—821 English words, to be exact. They then used those words to mine the internet for images of people’s faces. Professional translators translated those words into Spanish, Mandarin Chinese, Farsi and Russian. To avoid bias, they used each word to download an equal number of images.

They plugged the words into search engines popular in 31 countries across North America, South America, Europe, Asia and Australia, and ended up with approximately 7.2 million images of facial expressions across a variety of cultures. The study did not include countries from the African continent or other remote parts of the world because of the limited number of candid images available from those areas. 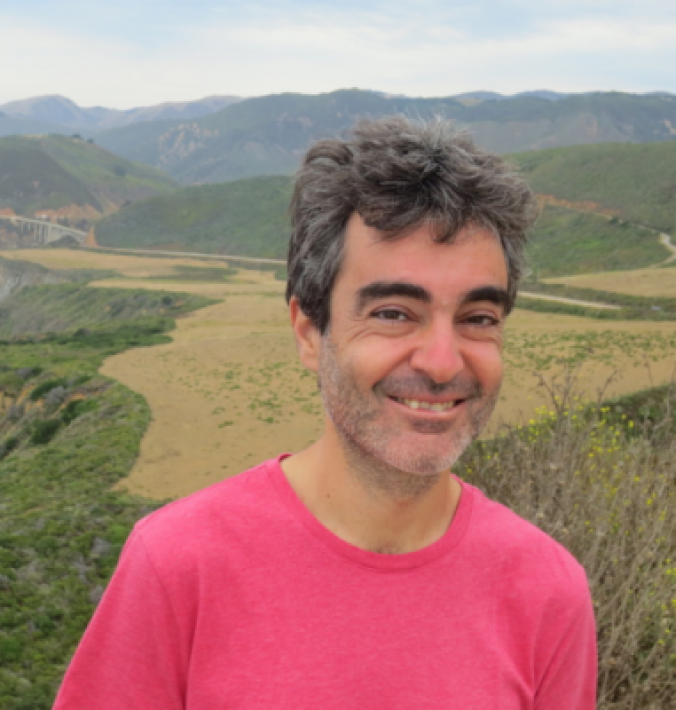 Psychologists have debated how to classify human emotion for centuries. An ancient Chinese text—dating back as early as 213 B.C., then modified over the years—described seven “feelings of men” as joy, anger, sadness, fear, love, disliking and liking.

Martinez, whose research interests intersect both engineering and the behavior of the human brain, thought there had to be more than just seven or eight.

“To think that humans are only capable of eight emotions is absurd,” he said. “We are complex creatures. What about the different forms of joy? We experience the world on a much deeper level than just eight emotions.”

"It speaks to the complex nature of happiness,” Aleix Martinez

Martinez and Srinivasan hoped to identify the facial configurations that convey emotion across cultures. Based on computer algorithms, they found that the human face is capable of configuring itself in 16,384 unique ways, combining different muscles in different ways. They took the 7.2 million images their searches yielded and sorted them into categories, looking for those that expressed emotion across cultures. Martinez figured they’d find at least a few hundred.

“We were shocked,” Martinez said. “I thought there would be way, way more.”

Since the number of universal expressions was smaller than expected, they wondered if most expressions of emotion were culture-specific. The result of this study surprised them even more. Analysis of the same dataset of 7.2 million images showed there are only eight expressions that are used in some—but not all—cultures. These eight expressions convey positive and negative affect, but not emotion categories like joy and anger. The researchers concluded that most facial expressions of emotion are universal, that there are only a few dozen of them and that a large number of them are used to express joyfulness.

Both Martinez and Srinivasan hold appointments in Ohio State’s Center for Cognitive and Brain Sciences. This research was funded by the National Institutes of Health and the Human Frontier Science Program.