Stoddart: My internship experience at Bosch

The Center for Automotive Research at The Ohio State University caught up with some students interning over the summertime to share their experiences through a blog post. Here is Evan Stoddart, a graduate student in the Department of Electrical and Computer Engineering and member of the EcoCAR 3 team, talking about his experience at Bosch. 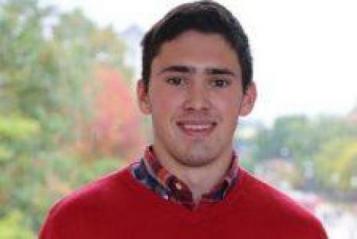 This summer, I interned at Bosch in Plymouth, MI. Bosch is a great company to work for. They make products of nearly every kind including consumer goods, automation and power tools. However, they are probably most well known for being the largest tier 1 automotive supplier. With several engineering offices in the Detroit area, they work with all the major OEMs to develop electronics for nearly every vehicle on the road. I first heard about Bosch through a former Ohio State student who went on to work for Bosch after college. However, I became more familiar with the company at an EcoCAR workshop in Boston, MA. After learning more about their products from a presentation at that workshop, I decided to apply for a position working in their Driver Assistance Division.

My position for the summer was Graduate Student Intern in the Driver Assistance (DA) - Radar Group. For my summer project, I developed a software package to interface Bosch’s radar sensors with the open-source Robotic Operating System (ROS) platform. This will allow customers to use Bosch’s radar sensors with their existing ROS vehicle software, if they are using it already, for primarily autonomous or driver assistance applications. I also wrote data-mining scripts to extract sensor data from thousands of miles of recorded tests to model variance in sensor measurement accuracy. I liked the work because it built on many of the principles I had learned during my projects with the Ohio State EcoCAR team, but with an industry perspective. 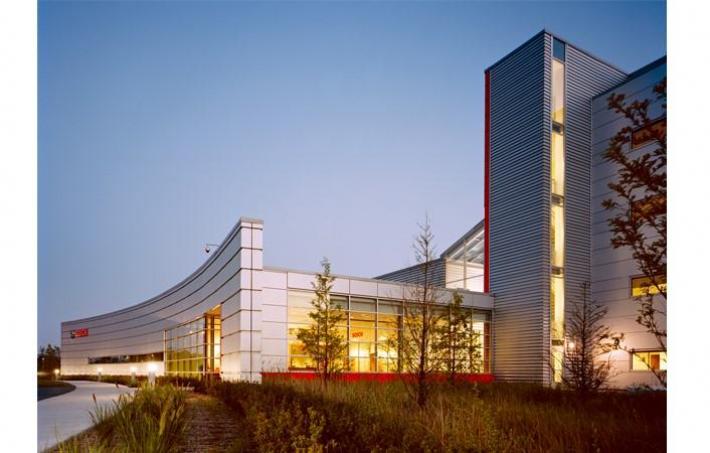 Doing an internship in a new city (or even a new state in this case) can be exciting because there is always somewhere new to explore on the weekends. Detroit is a great city with a large metro area and I enjoyed trying new restaurants with friends.

Bosch is a German-based company but has over 300,000 employees in 70 countries. I was often working with people from Germany as well as other parts of the world. The company has a great work culture and people are always willing to lend a hand or answer questions. Bosch is also privately owned and reinvests much of their profits back into R&D, which is awesome to hear as an engineer. Overall, I had a rewarding internship experience and continued to develop my automotive engineering skillset.