Ohio State jumps ahead among 'World’s Most Innovative Universities' 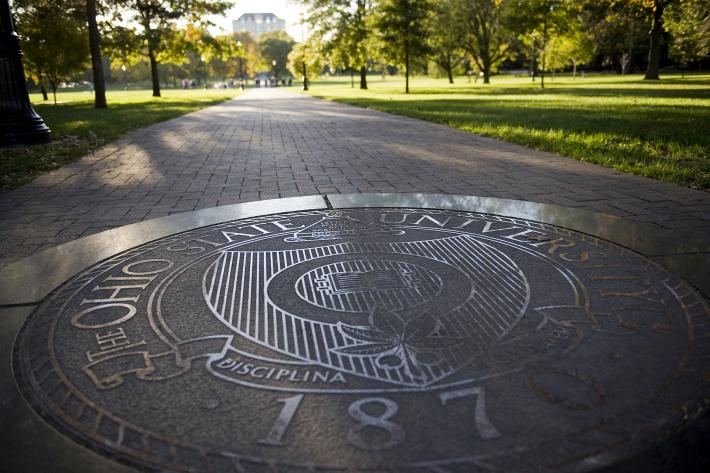 The Ohio State University ranking continues to excel when it comes to scientific achievements worldwide.

Reuters recently listed its Top 100 “World’s Most Innovative Universities” for 2016, featuring Ohio State at a respectable No. 25 – ahead of CalTech, Cornell and even Oxford universities.

The listing shows Ohio State's innovative strengths are improving annually, with a five-point leap from No. 29 on the list in 2015.

“In the fast-changing world of science and technology, if you're not innovating, you're falling behind,” Reuters explains. “Now in its second year, the list ranks the educational institutions doing the most to advance science, invent new technologies and help drive the global economy. Unlike other rankings that often rely entirely or in part on subjective surveys, Reuters relies exclusively on empirical data such as patent filings and research paper citations.” 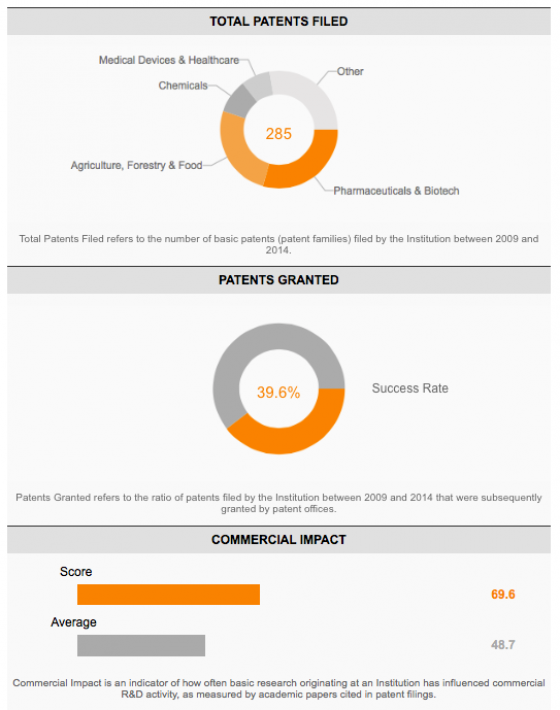 Among the accolades Reuters listed in regards to Ohio State’s ranking:

• In 2013, the university was one of 16 schools named to the inaugural class of Innovation and Economic Prosperity Universities by the Association of Public and Land Grant Universities. The award acknowledges universities working with public- and private-sector partners in their regions on economic development.

• The university has 57 active startups in its portfolio—45 formed since January 2013. One startup, Spirometrix Inc, recently raised $17 million in Series C financing for its first commercial product: a sensor-based device that diagnoses asthma by measuring nitric oxide in exhaled breath—a biomarker for airway obstruction.

Reuters also listed Ohio State as having innovative strengths in new patents filed (285) with an almost 40 percent success rate, as well as scoring almost 70 percent, compared to the worldwide university average of 48.7 percent, in commercial impact.

Ohio State faces a unique challenge in having one of the largest campuses in the entire United States, the article explains, with more than 58,000 students attending classes in 610 buildings on 1,600 acres. The Columbus campus is also home to more than 200 collaborative academic research centers and 15 colleges, including seven in the health sciences, agriculture and engineering. Additionally, the public land-grant university also maintains regional campuses across the state in Lima, Mansfield, Marion, Newark and Wooster.

“Our 2016 results show that big breakthroughs - even just one highly influential paper or patent - can drive a university way up the list, but when that discovery fades into the past, so does its ranking. According to our findings, consistency is key, with truly innovative institutions putting out groundbreaking work year after year,” Reuters reports.