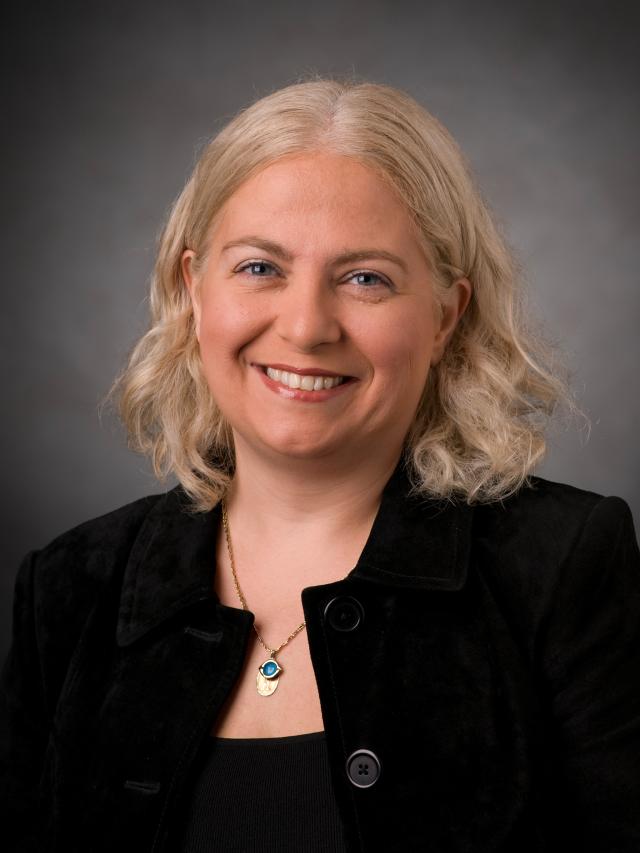 Yener’s research studies networked entities. Her current focus areas relate to various pillars of next generation connectivity of computing, communicating and sensing entities (known as 6G) including smart environments, artificial intelligence and security/privacy. Yener is known for introducing several "first papers" in communications and information theory that led to research areas including physical layer security (2005 thanks to NSF), energy harvesting wireless communication networks (2009 thanks to NSF) (co-inventor), and semantic communications (2012 thanks to ARL). She is an unusual theorist who gets inspired by futuristic applications and seeks to make real life impact by foundational thinking. Her research has been supported by NSF, DARPA, NSA, ARL/ARO, and various industry and state entities.

In 2022, Yener has been elected in the IEEE general elections as Division IX Director Elect which is a three year leadership position, with 2023 Director Elect, followed by 2024-2025 Director for Division IX. In this capacity, she will be on the Board of Directors for IEEE.

Yener is the current Editor-in-Chief of IEEE Transactions on Green Communication and Networking (2022-2024), a journal dedicated to energy sustainability of next generation networked systems, jointly sponsored by IEEE Communications Society, IEEE Signal Processing Society and IEEE Vehicular Technology Society.  She is also serving as a senior editor for IEEE Journal on Selected Areas in Communications (JSAC) and for IEEE Journal on Selected Areas in Information Theory (JSAIT) and is the area editor for Security and Privacy of the IEEE Transactions on Information Theory. She was the Technical Program Committee Chair for the IEEE International Symposium on Information Theory 2022 in Helsinki, Finland, the community's flagship conference.

Yener has mentored and trained 16 PhD students and 5 postdocs to date, who have gone on to professorships (with early career awards), and various top industries. She is committed to educational broader impact and is the co-founder of the IEEE North American School of Information Theory which runs annually since 2008.

Fun fact: she had no idea buckeye was a type of nut prior to joining Ohio State.