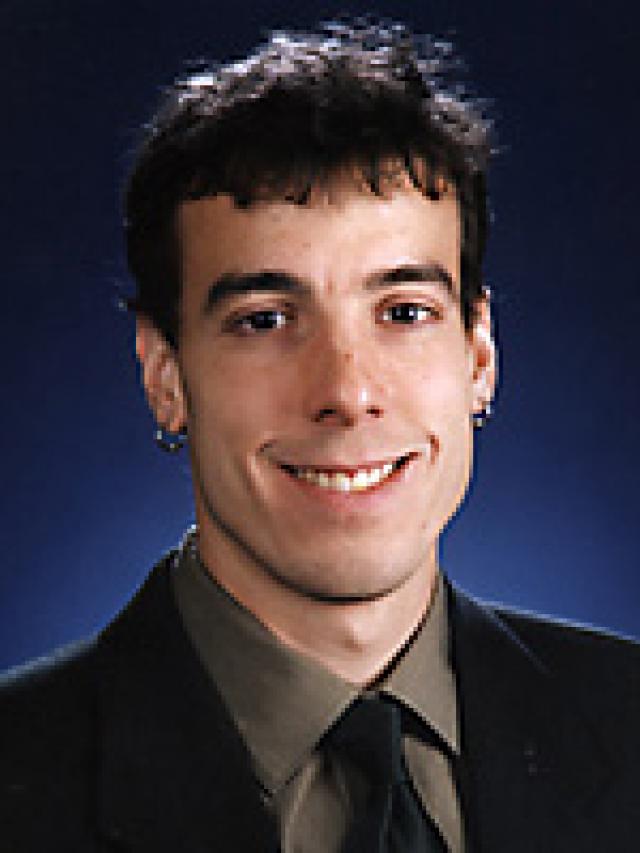 Philip Schniter received the B.S. and M.S. degrees in Electrical Engineering from the University of Illinois at Urbana-Champaign in 1992 and 1993, respectively. From 1993 to 1996 he was employed by Tektronix Inc. in Beaverton, OR as a systems engineer. In 2000, he received the Ph.D. degree in Electrical Engineering from Cornell University in Ithaca, NY. Subsequently, he joined the Department of Electrical and Computer Engineering at The Ohio State University in Columbus, OH, where he is now a Professor and a member of the Information Processing Systems (IPS) Lab. He held visiting professor positions at Eurecom (Sophia Antipolis, France) from October 2008 through February 2009, at Supelec (Gif sur Yvette, France) from March 2009 through August 2009, and at the Information Initiative at Duke (iiD) (Durham, NC) from August 2016 through May 2017.

While pursuing his Ph.D. degree, Dr. Schniter received a Schlumberger Fellowship and an Intel Foundation Fellowship. He was awarded the 1999 Prize Paper Award from the IEEE Energy Development and Power Generation Committee for work relating to his M.S. thesis. In 2003, he received the National Science Foundation CAREER Award and, in 2005, the OSU College of Engineering Lumley Research Award. With graduate student Adam Margetts, he co-authored a paper that was a finalist in the student paper contest at the IEEE ICASSP-2005 conference. With graduate student Arun Kannu, he co-authored a paper that was a winner in the student paper contest at the IEEE SPAWC-2005 conference. In 2012, his graduate student Justin Ziniel won First Place in the OSU Hayes Graduate Research Forum. In 2014, he was elevated to IEEE Fellow "for contributions to signal processing in communications". With graduate student Jason Parker and collaborator Volkan Cevher, he won the 2016 IEEE Signal Processing Society Best Paper Award. Most recently, he won the Qualcomm Faculty Award in 2017 and 2018.