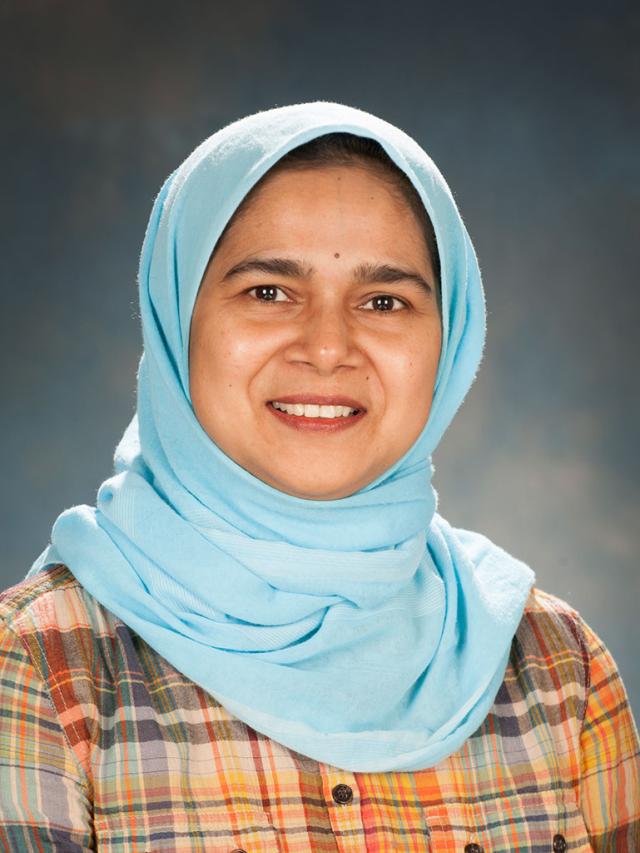 Niru K. Nahar (Senior Member, IEEE) received the B.Sc. (Honors) degree in physics from Dhaka University, Dhaka, Bangladesh, in 1993, the M.S. degree in physics from the Indiana University of Pennsylvania, Indiana, PA, USA, in 1997, and the M.S. and Ph.D. degrees in electrical and computer engineering from The Ohio State University (OSU), Columbus, OH, USA, in 2002 and 2008, respectively. She is currently a Research Associate Professor with the Electrical and Computer Engineering Department, The Ohio State University, Columbus, OH, USA. Since 2008, she has been a Researcher with the ElectroScience Laboratory. She has played a crucial role in establishing the HELIOS (THz & mm-Wave) Laboratory at OSU with funding from Ohio Third Frontier Program. She has also worked as an Intern at the Surface Analysis Lab, Chemical & Metallurgical Division of Osram Sylvania Inc., Towanda, PA.

Prof. Nahar is a Senior Member of Optica (formerly known as OSA - The Optical Society of America) and a Member of IEEE Antennas and Propagation and IEEE Lasers and Electro-Optics. She was the Secretary/Treasurer, Vice Chairman, and Chairman of IEEE Joint AP/MTT Chapter Columbus Section from 2011 to 2014. Since 2016, she has been an Elected Member of URSI Commission B. She is an Associate Editor for the IEEE Transactions on Antennas and Propagation Society. She is a Member of University Senate Diversity Committee at OSU. She is also a Member of Committee on Promoting Equality of IEEE Antennas & Propagation Society. She is also a member of USNC-URSI Women in Radio Science (WIRS). She was the recipient of the Lumley Research Award from College of Engineering of OSU for her outstanding research in 2015.