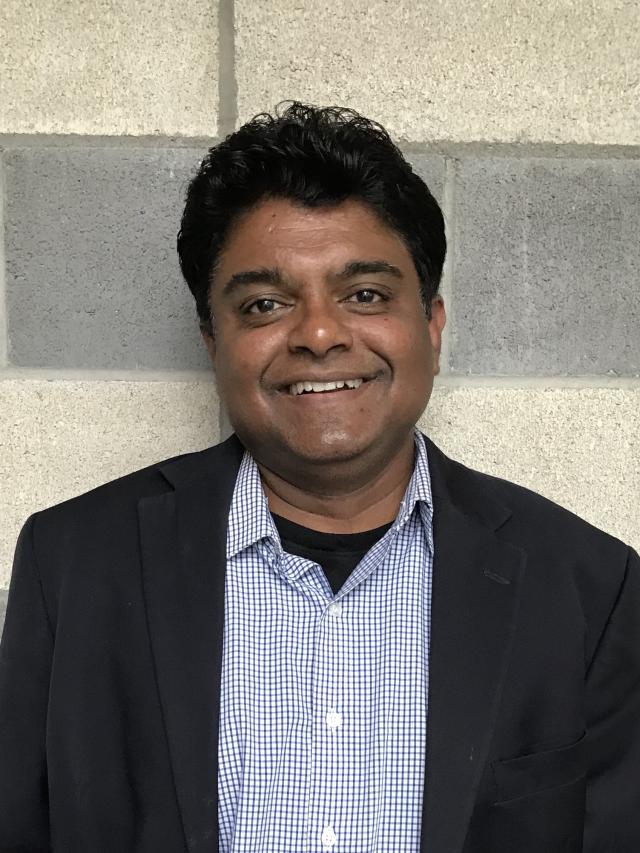 Sanjay Krishna is the George R Smith Professor of Engineering in the ECE department at the Ohio State University. He was previously the Director of the Center for High Technology Materials, Professor and Regents Lecturer in the Department of Electrical and Computer Engineering at the University of New Mexico. Sanjay received his M.S. in Electrical Engineering in 1999 and PhD in Applied Physics in 2001 from the University of Michigan. He joined UNM as a tenure track faculty member in 2001. His group is involved in the development of next generation infrared detectors, arrays and imagers. His achievements include Gold Medal from IIT Madras, Ralph Power Junior Faculty Award, IEEE Outstanding Engineering Award, ECE Department Outstanding Researcher Award, School of Engineering Jr Faculty Teaching Excellence Award, NCMR-DIA Chief Scientist Award for Excellence, the NAMBE Young Investigator Award, IEEE-NTC, SPIE Early Career Achievement Award and the ISCS Young Scientist Award. At UNM, he was also awarded the UNM Teacher of the Year and the UNM Regents Lecturer award.  Sanjay has more than 200 peer-reviewed journal articles (h-index=45), two book chapters and ten issued patents. He is the co-founder and CTO of SK Infrared, a start-up involved with the use of IR imaging for dual use applications including early detection of skin cancer. He is a Fellow of IEEE, OSA and SPIE.