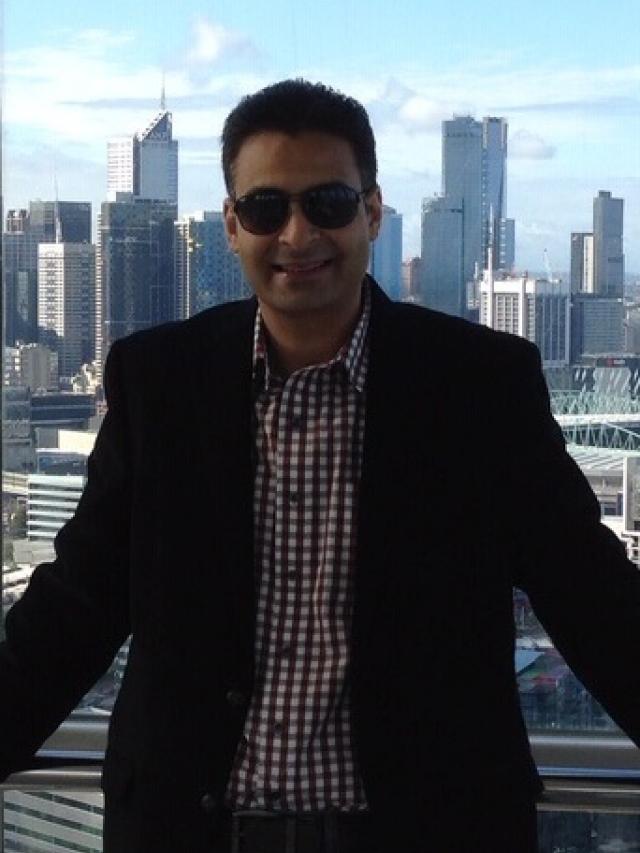 Ayman Fayed received his B.Sc. degree in Electronics & Communications Engineering from Cairo University in 1998, and his M.Sc. and Ph.D. degrees in Electrical & Computer Engineering from The Ohio State University in 2000 and 2004, respectively. From 2000 to 2009, he held several technical positions in the area of analog and mixed-signal design at Texas Instruments Inc., where he contributed to many product lines for wire-line, wireless, and multi-media devices. From 2000 to 2005, he was with the Connectivity Solutions Dept. at TI, where he worked on the analog frontend design of high-speed wire-line transceivers such as USB, IEEE1394b, and HDMI, and on fully integrated switching/linear regulators and battery chargers for portable media players. From 2005 to 2009, he was a member of the technical staff with the wireless analog technology center at TI, where he worked on delta-sigma data converters for various wireless standards, and on the development of fully-integrated power management solutions for mixed-signal SoCs with multi-RF cores in nanometer CMOS. Dr. Fayed joined the Dept. of Electrical & Computer Engineering at Iowa State University in 2009, where he held the Northrop Grumman Assistant Professorship. He then joined the Dept. of Electrical & Computer Engineering at The Ohio State University in 2015, where he is currently a professor. He is the founder and director of the Power Management Research Lab (PMRL) and his current research interests include on-chip power supplies for dynamic energy distribution in VLSI systems, high-frequency switching regulators with on-chip and on-package passives for SoCs, low-noise power supplies and power supply modulators for analog and RF circuits, energy-harvesting circuits for power-restricted & remotely-deployed devices/systems, and analog/mixed-signal and power converter design in SiC and GaN technologies. He is currently an associate editor for IEEE TCAS-I and previously for TCAS-II, and serves in the technical program committee of RFIC, ISCAS, APEC, and the steering committee of MWSCAS. He is the author/co-author of many publications in the field and holds 8 US patents. Dr. Fayed is a recipient of NSF CAREER Award in 2013, a co-recipient of the 2015 Darlington Best Transactions Paper Award from the IEEE Circuits and System Society, and a co-recipient of the 2021 IEEE Transactions on Power Electronics Second Place Prize Paper Award from the IEEE Power Electronics Society. Dr. Fayed is a senior member of IEEE.