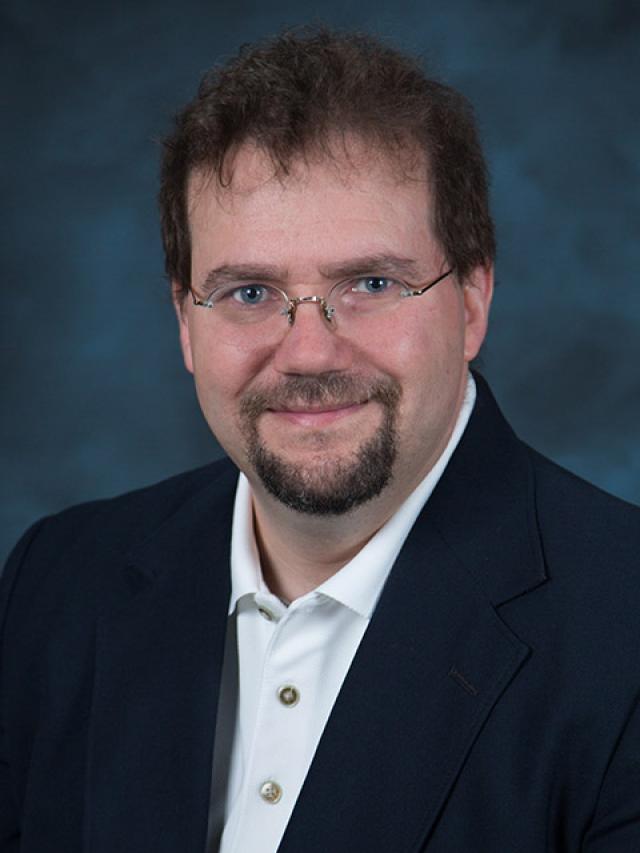 Dr. Coifman received his PhD Civil and Environmental Engineering from the University of California, Berkeley in 1998. Dr. Coifman currently holds a joint appointment in the Department of Civil, Environmental, and Geodetic Engineering and the Department Electrical and Computer Engineering at the Ohio State University. He has over 130 peer reviewed publications. Dr. Coifman's research interests include: (1) developing Intelligent Transportation System (ITS) applications that can be realized in the short term while yielding benefits both in the short term and in the long run; (2) bridging the gap between academia and practice, as well as bridging the gaps between disciplines; and (3) developing new approaches to traffic surveillance that will lead to better traffic control and improved traffic flow theory. He has been working to address the deficiencies in conventional traffic surveillance and control since 1995. The result of this work has been a better interpretation of traffic data, advances in traffic flow theory, new aggregation methodologies for traffic detectors that provide greater accuracy and extract new information, vehicle reidentification techniques that extend traffic surveillance to the entire roadway, development of non-traditional vehicle detection technologies, and data validation tools.