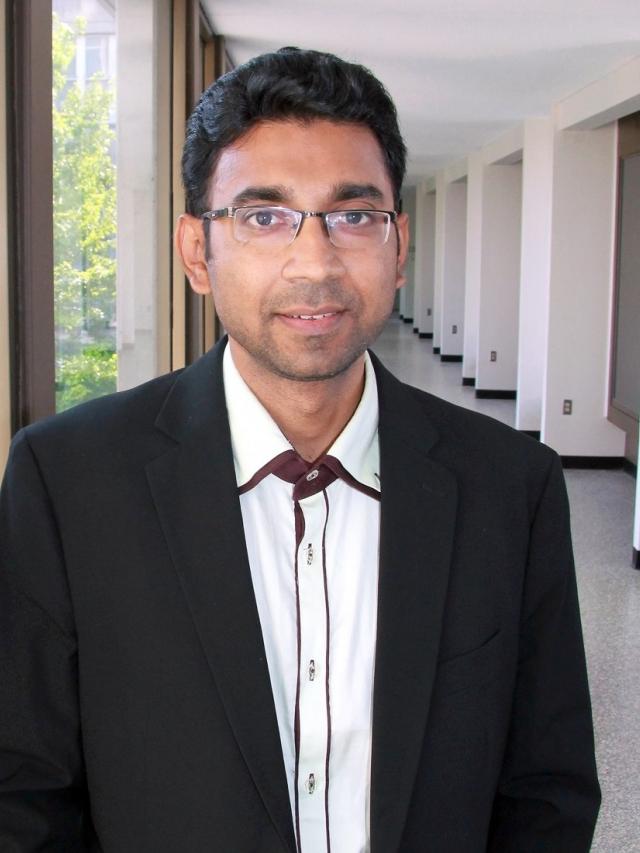 Dr. Shamsul Arafin is an Assistant Professor in the Electrical and Computer Engineering Department at The Ohio State University. Prior to joining OSU, he worked as a Project Scientist in the Department of Electrical and Computer Engineering at the University of California at Santa Barbara (UCSB), USA. He received the B.Sc. degree in Electrical and Electronics Engineering from Bangladesh University of Engineering and Technology (BUET), Bangladesh in 2005 and the M.Sc. degree in Communication Technology from Universität Ulm, Germany, in 2008. He received his Ph.D. degree from Technische Universität München, Walter Schottky Institut Germany in 2012. He then joined the nanophotonics group of Electrical and Computer Engineering Department at McGill University as a post-doctoral fellow. He also worked as a Postdoctoral Research Scholar in the Department of Electrical Engineering at the University of California at Los Angeles, CA, USA. Dr. Arafin has 12 years of experiences on the design, fabrication of widely tunable semiconductor lasers, including vertical-cavity surface emitting lasers (VCSELs). Over the last decade, his research interests center around III-V compound semiconductor nanotechnology for materials and devices: molecular beam epitaxial growth and characterization of thin films (and nanoscale) materials as well as realization of novel optoelectronic devices. His current research interests include design and characterization of GaN and GaSb-and based photonic devices for a wide range of emerging applications. Till now, he has authored or co-authored over 100 publications in the areas of III-V materials, the corresponding devices and InP-based photonic integrated circuits, and has given numerous invited and contributed talks at various international conferences. He has chaired, served on technical committees for IPR in OSA Advanced Photonics, and IEEE Photonics Conference. He is a senior member of the IEEE, IEEE Photonics Society, SPIE and OSA.