Deep learning application to MRI could cut scan time in half 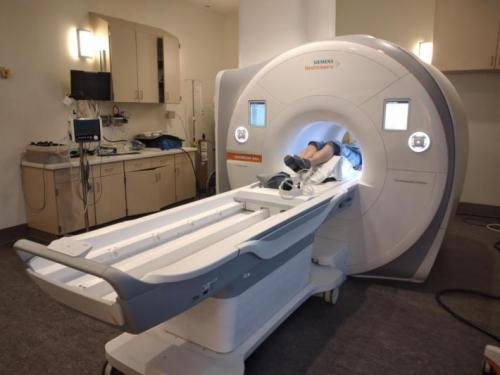 Magnetic resonance imaging (MRI) is a non-invasive diagnostic tool used to detect and evaluate brain disease, musculoskeletal damage, cardiovascular disease, and cancer. Though MRI has many advantages over other medical imaging technologies, it is slow, which increases cost, compromises patient comfort, can hinder image quality, and necessitates the use of sedation for children.

A typical MRI exam consists of multiple scans and can take an hour or more. For each scan, a patient may need to sit still for several minutes, with even slight motion potentially affecting image quality. There also is growing demand to use MRI for dynamic, time-sensitive applications, such as imaging a beating heart or transient phenomena that happen over a few seconds. 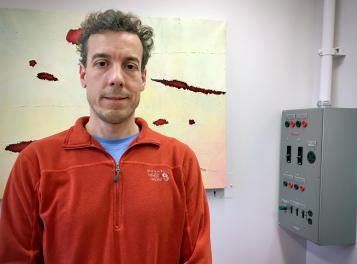 In order to replace missing information and recover the image, the researchers will develop and validate a comprehensive, robust deep learning (DL) framework that improves MRI reconstruction beyond the limits of existing technology.

“What makes the plug-and-play strategy unique is that it is a hybrid between machine learning-based approaches and traditional engineering physics approaches, and it iterates between them to finally deliver the image,” Schniter said.

Once fully implemented, the team’s methodology could cut MRI scanning time in half. Their solution requires no hardware modification; a computer workstation connected to the MRI scanner will perform the computations. 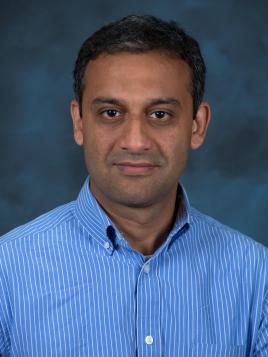 “When a clinician is sitting there on the MRI scanner, they want to take a look at the images within seconds,” explained Ahmad. “Once it is developed, the algorithm will be able to recover the images in a matter of seconds, almost in real-time.”

In order to demonstrate its broad applicability, the team will validate its framework using MRI data from both pediatric and adult patients specifically for cardiac cine and brain imaging. If successful, the acceleration and image quality improvement afforded by these developments will benefit almost all MRI applications, Ahmad said.

“Pediatric imaging is an even bigger issue because smaller kids don't stay still in the MRI scanners, so they have to sedate them,” Ahmad explained. “There is a growing literature that says sedation has negative long-term consequences, so there is a need to minimize it. It is very important for pediatric imaging that we can perform the scan very quickly.”

The team has also demonstrated that using specific denoisers in their solution that corresponds to the body part being imaged produces better results. These algorithms enhance images by removing unwanted sampling artifacts.

“Our target is also to develop this solution on a more application-specific basis,” Ahmad said. “Brain images look very different from heart images, so we can do application-specific training of the denoiser. Since it's a more specialized denoiser, it does a much better job.”

During training, the team gives their denoisers access to thousands of image datasets, including images from New York University’s fastMRI dataset.

“The denoisers are computational neural networks in that they have a processing structure that looks a lot like the mammalian brain,” Schniter said. “We give them access to a lot of medical images and they eventually learn the structure and learn how to denoise medical images without us ever explicitly telling them how to do it.”

As part of the project, the researchers also created an open-source repository of hundreds of cardiac image datasets to spur further advances in the field.

“Inspired by what our co-investigator Florian Knoll has done with the fastMRI data set, we want to do something similar with cardiac data,” Schniter said. “Putting up a data set is a catalyst for a lot of progress in the field. Once people have data, then many teams can work with that data and compete against each other to improve the methodology.”

This research is supported by the National Institute of Biomedical Imaging and Bioengineering (NIBIB).