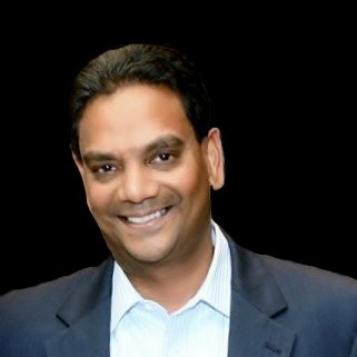 Oracle named an award-winning graduate from The Ohio State University as its new vice president for Industry Strategy and Services for Government and Education, North American Cloud.

A 1992 graduate from Ohio State’s electrical and computer engineering program, Kumar Rachuri began his career in the public sector, working for the Ohio State Office of Budget and Management. There, he was named one of Government Technology’s Top 25 Doers, Dreamers, and Drivers.

“I am really excited to join the team here at Oracle, thrilled at the opportunity to continue to serve public sector and higher education both here in the U.S. and Canada,” Rachuri told Techwire.

“In each of his multifaceted roles, Kumar displays enthusiasm, integrity, character, and professional leadership qualities that benefit the greater government IT community,” Oracle said in a statement.