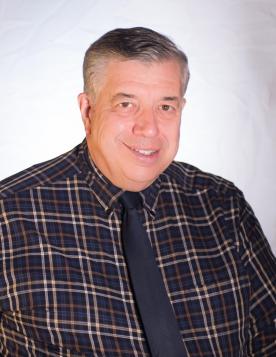 Distinguished alumnus James R. Sherbundy earned his BSEE in 1974 and his MSEE in 1975 from The Ohio State University.

"Although my career path took me in various directions, I always maintained an interest in electric power systems," he said. "Projects throughout the years always came down to needing new power service for new loads, or upgrades to existing services to serve new loads."

"There were new and existing substations to be expanded in these projects. System protection, breaker settings, and equipment protection were always part of the projects. Solving client problems has always been a significant part of my work," Sherbundy said. "Equipment failures always needed to be investigated and reports generated. Problems ranged from poor connections in a shore power cable, causing a fire, to a single-phase utility service causing ferro-resonant overvoltage conditions and discovering the protective relays were never set to watch for negative sequence voltages exceeding normal values."

Sherbundy went on to hold careers as an Associate Engineer at The Cleveland Electric Illuminating Company, from 1975-1979. He was then an Electrical Engineer at HWH Architects Engineers Planners, from 1979-1994.

By the mid-1990s, he branched out on his own to become the owner of LSA Consulting Electrical Engineers in Cleveland from 1994-2003.

Sherbundy is Vice President of Electrical Engineering for HWH Architects Engineers Planners, where he has worked from 2007 until today.