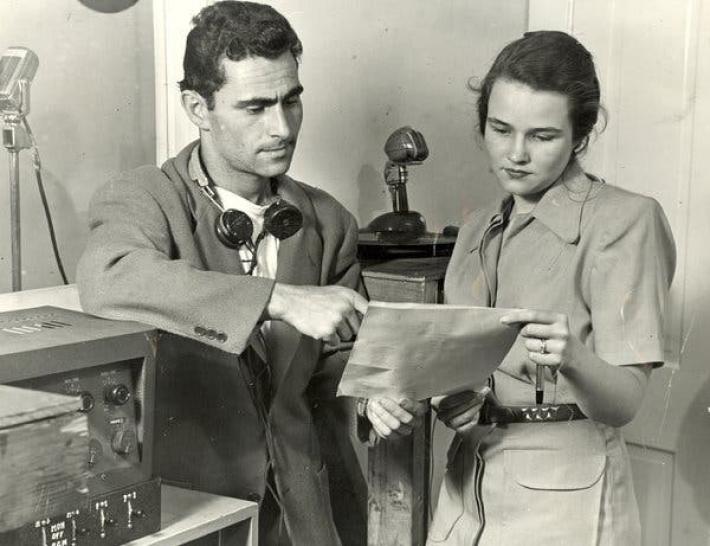 Recently, "Carol" was best known for work to keep her husband's screenwriting legacy alive. Rod, a central New York native and professor at Ithaca College, passed away in 1975 after creating “The Twilight Zone.”

For select students at The Ohio State University, however, Carol was known as the benefactor for longstanding scholarships in electrical and computer engineering (ECE).

Carol and Rod first met as students at Antioch College in Yellow Springs. She is also the daughter of Frank C. Caldwell, the first Ohio State EE Department Chair. Her mother was the daughter of Ohio State's first President Edward Orton Sr., a geologist, whose name graces Orton Hall. 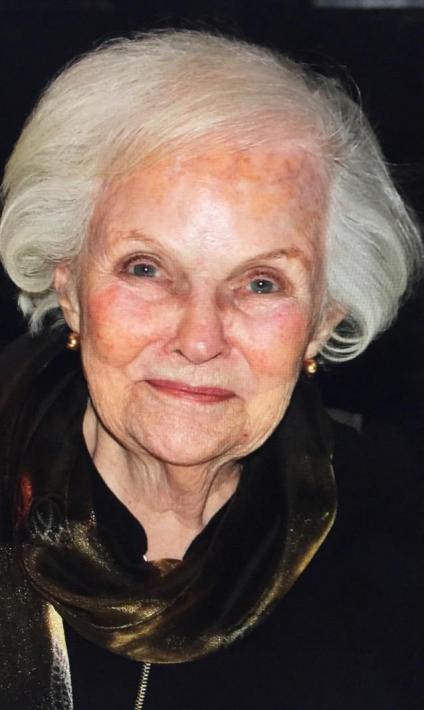 Carol was a consultant on 1983’s “Twilight Zone: The Movie.” At the time of her death, she was receiving an executive producer credit on the CBS All Access revival of The Twilight Zone hosted by Jordan Peele. Her daughter, Anne Serling-Sutton, said her mother passed of natural causes.

Even later in her life, Carol was recognized for her work on The Twilight Zone Magazine from 1981 through 1989. She was an associate publisher and consulting editor throughout the magazine’s lifespan. She also served as the editor of the book “Twilight Zone: 19 Original Stories on the 50th Anniversary,” a collection of assorted short stories from various authors. Carol also organized an exhibit dedicated to her late husband at Ithaca College.

In addition to remembering her intelligence, Serling-Sutton recalled her mother as someone who gave of herself. Carol was an active volunteer at the Santa Monica hospital and she loved buying toys for kids in the hospital. She also worked in the suicide prevention field.