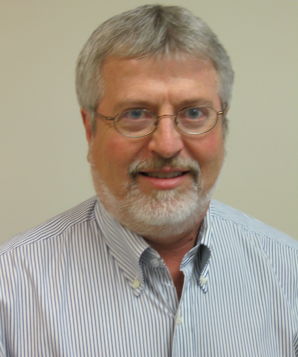 Distinguished alumnus Michael A. Franchek earned both his BSEE in 1977 and MSEE in 1978 from The Ohio State University. He specialized in Power Electrical Engineering and Computer Architecture and Power Systems Engineering.

Franchek's distinguished career is highlighted for his role as senior executive with 40+ years of experience in the power industry with concentration on transformers and dielectric insulation systems. He is recognized globally for EHV and UHV transformer insulation system development, evaluation and failure analysis for dozens of manufacturers world-wide.

At Westinghouse, he developed new insulation design techniques that produced designs based on dielectric stresses within the insulation system. This allowed for the reduction of insulation structure by over 25 percent, reducing transformer costs by $4.5 million per year. He received the Westinghouse Corporate Award.

He developed and deployed “Re-Engineering with Nomexâ” for DuPont that increased the MVA capacity of equipment with the use of high temperature hybrid insulation system. This is todays standard for mobile, traction and recovery transformers.

He created and grew the Weidmann end-user transformer products from start up to $5.5M in 8 years. Introduced a formal innovation process at Weidmann with an Executive Growth Board and stage gate process.