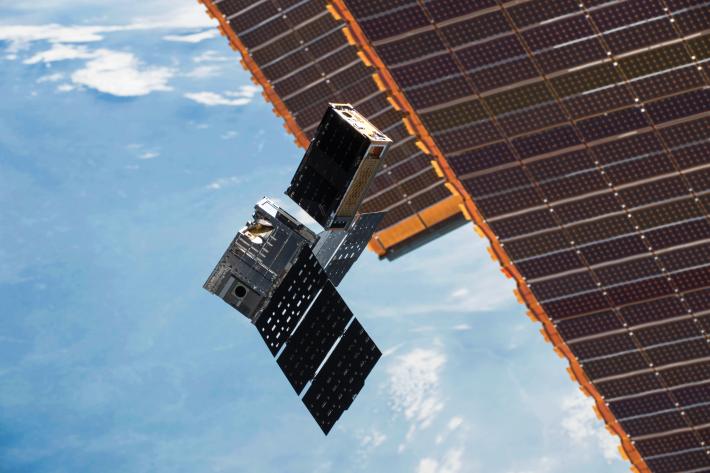 For the past two and a half years, The Ohio State University’s first satellite, CubeRRT, has orbited our sphere thousands of time, while transmitting back vital data for Earth climate scientists.

On Nov. 26, CubeRRT officially became the first of NASA’s group of shoebox-sized, constellation satellites launched in May 2018 to re-enter the Earth’s atmosphere.

While the mission is over, the impact CubeRRT had on Earth science continues.

CubeRRT, an abbreviation of the CubeSat Radiometer Radio Frequency Interference Technology Validation satellite, was launched on May 21, 2018 to the International Space Station, and then deployed into orbit from there on July 13. 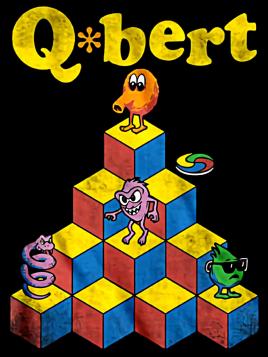 Much like its namesake, the 1980s popular video game “Q*bert,” the satellite was projected to fall off its proverbial pyramid at some point. All shoe-box sized satellites deployed from the International Space Station are destined for re-entry.

Johnson said that by October of 2018, CubeRRT had accomplished its mission goals of demonstrating real-time filtering of radio frequency interference aboard the satellite.

The measurements since that time have continued to demonstrate the success of the mission’s approach, he said, increasing confidence in on-board RFI filtering technologies.

CubeRRT was designed to solve a major problem for Earth-observing microwave radiometers by reducing the impact of man-made radio transmissions on measurements of Earth’s properties.

Watch a short video from NASA, which explains how CubeRRT works.

However, humans make a lot of noise. As the need for wireless services worldwide continues to increase, he said, the growth of manmade radio transmissions is making it increasingly difficult for scientists to detect Earth’s natural microwave radiation. The unwanted man-made signals are called radio frequency interference, or RFI.

Throughout its mission, CubeRRT demonstrated a new capability of onboard RFI removal crucial for future Earth-observing microwave radiometers. 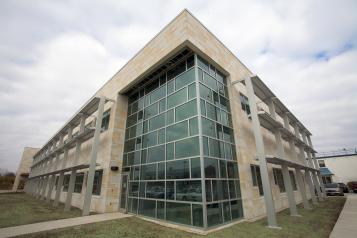 “The continued operation of CubeRRT for more than two years exceeded expectations and allowed for an extended period of data collection,” Ball said. “Because CubeRRT has no propulsion system, its altitude continuously decreased.”

He said the satellite was originally orbiting at approximately 250 miles above Earth.

In total, he said, the CubeRRT satellite made 13,450 trips around the Earth before re-entry.

“Not a bad run,” Laczkowski said.

Some CubeRRT team members kept an unopened can in remembrance of their time on the project.

Johnson said the results of the CubeRRT mission continue to impact the design of future microwave radiometer systems for Earth observations, as indicated by the multiple presentations at the recent Microwave Radiometry 2020 conference focused on including real-time on-board interference suppressing subsystems.

Read previous articles on the CubeRRT mission and research:

• CubeRRT: the little satellite that could