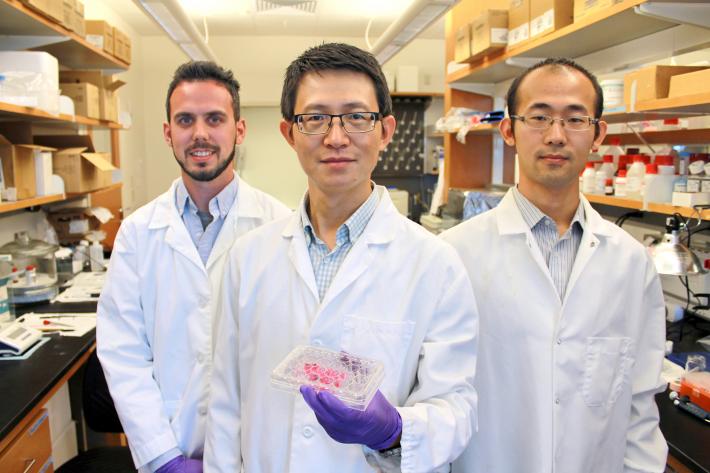 Much like electrical circuits, the human brain communicates by electrical pulses. Finding ways to recreate, repair and harness such biological intelligence could provide the foundation of incalculable future engineering and medical breakthroughs.

“This book represents the subarea in the field of neural engineering, which I have been exploring and practicing over the past seven years here at Ohio State,” Guo said.

Such bioengineering research has already earned Guo numerous awards and funding. With this new book, however, he is now able to share the highly specific knowledge with graduate and advanced degree students worldwide.

“Writing a specialized book is quite different from writing a paper, as there is a long delayed gratification,” Guo said. “I also appreciate the contributors' dedication and efforts over this long journey, without which this exciting book could never come out.” 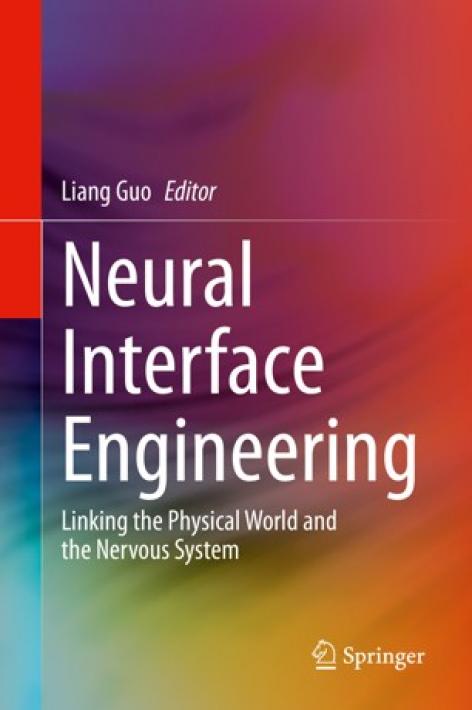 The book provides an introduction and summary of representative major neural interfacing technologies used to directly transmit signals between the physical world and the nervous system, with the ultimate goals for repairing, restoring and even augmenting body functions. It covers the classic noninvasive and invasive approaches for neural interfacing, as well as recent emerging techniques, including advanced implantable neural electrodes, nanomaterial-assisted and genetically engineered neural interfaces.

The original idea for creating the book, Guo said, arose while organizing a symposium dedicated to bioelectronics and neural interfaces at the 2018 Materials Research Society Spring Meeting.

“I thought it would be worthwhile to go a step further to summarize and introduce this hot area to a broader audience,” he said. “This was the motivation to start this book project about three years ago.”

Worldwide, research areas such as bioelectric medicine and neurotechnologies have become one of the hottest scientific and technological frontiers attracting enormous academic and public interests.

In the book preface, Guo explains how governments, private foundations, and many industrial giants like Facebook, Google, and GlaxoSmithKline are generously and enthusiastically investing in this venture as well.

As the projected technological market is expanding unprecedentedly, he said, interests in further learning the neurotechnological developments are growing fast in both the technical community and the general public.

He said chapter authors on each topic are carefully selected among leading and practicing scientists.

Guo said readers in public services and government funding agencies may also find this book useful in learning the latest in the field.

At Ohio State, students interested in pursuing similar academic pathways can seek out ECE classes such as Guo’s ECE 5070 Introduction to Neuroengineering and Neuroprosthetics, and Prof. Asimina Kiourti's ECE 6011: Bioelectromagnetics.