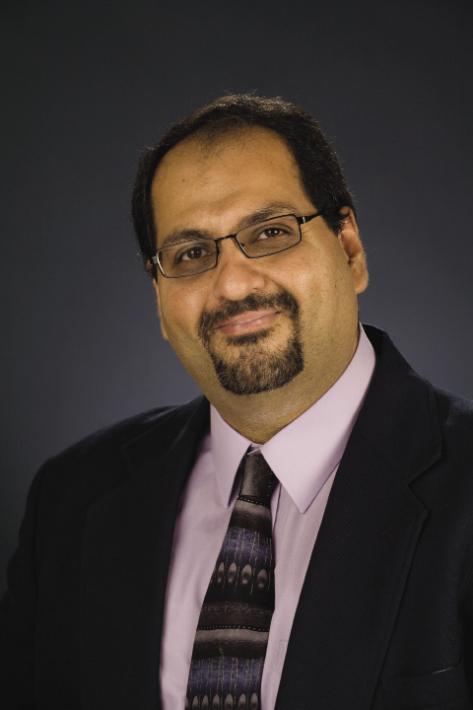 When the COVID19 pandemic hit, increased testing and knowledge about the virus spead patterns became paramount. Armed with National Science Foundation support, a professor at The Ohio State University began gathering international experts and developing applications to make those goals a reality.

Together, with Ohio State Computer Science and Engineering (CSE) Professor Dong Xuan, the two began developing a privacy-protective crowdsensing app for contact tracing of the caronavirus, a focused strategy for breaking transmission chains and controlling the spread of disease.

Shroff said the idea is to supplement the fine-grained contact tracing goals with other available data, to develop a meaningful model to predict the spread, assess risks and estimate any resources needed.

Tracking and predicting how the virus could spread among people and regions became critical parts of public health response strategies and early warning and prediction systems.

"To the best of our knowledge, A-Turf is the first work on encounter detection using acoustic signals in the context of virus tracking," Shroff said. "The benefits of using acoustic signals rather than other signals (such as Bluetooth radio signals) are mainly due to the former’s privacy-preserving nature, which is exactly what we need to avoid privacy concerns and 'false encounters' between faraway users apart to avoid false alarms."

Shroff said the goal is to build out a bare-bones version of this technology and roll out the first version of the app in May.

The team is also discussing machine learning approaches to infection testing with NSF and other federal agencies.

“There are some learning theoretical tools that can be leveraged to develop simple, efficient algorithms that I think could be potentially helpful,” Shroff said.

Learn more about the contact tracing app being developed HERE.

Meanwhile, Shroff also led a national NSF Call to Arms NeTS Community Workshop on April 13 to spark research on most effectively modeling, analyzing, predicting and mitigating the spread of COVID-19. The first panel discussed Modeling and Prediction, with other panelists combining their knowedge in Resource Constrained Testing and Adaptive Interventions.

Watch and listen to the entire event HERE.

A second workshop held April 22 picked up on their efforts. Shroff said their collective work not only can help with the current COVID19 virus, but also any unexpected pandemic that hits the population in the future.