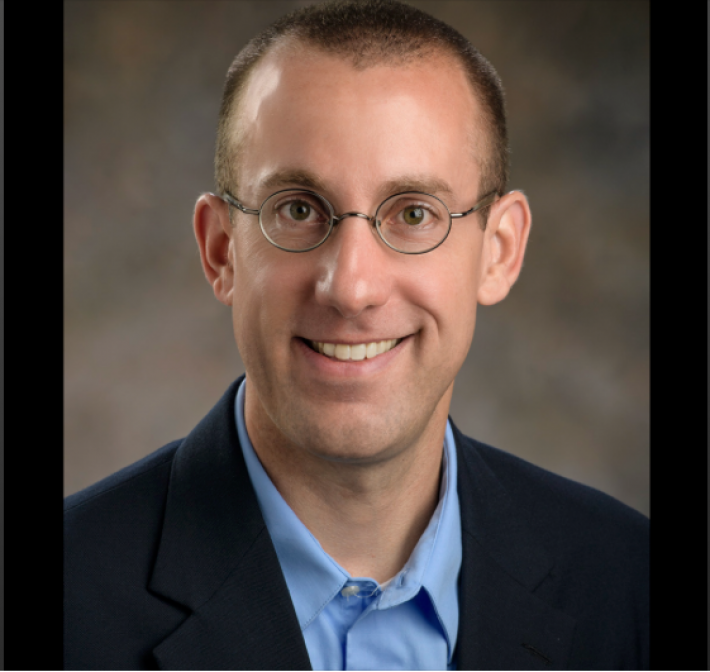 Rigling is an internationally respected authority in sensor signal and image processing, specifically synthetic aperture radar and waveform optimization. In 2015, he received the IEEE Fred Nathanson Memorial Radar Award, and was named an IEEE Fellow in 2018.

He joined Wright State as a faculty member in the Department of Electrical Engineering in 2004. He was named Brage Golding Distinguished Professor of Research in 2016.

The professor has also served as director of the National Science Foundation’s IUCRC Center for Surveillance Research led by Wright State and works annually in support of the Air Force Research Lab’s Center for ATR summer program.