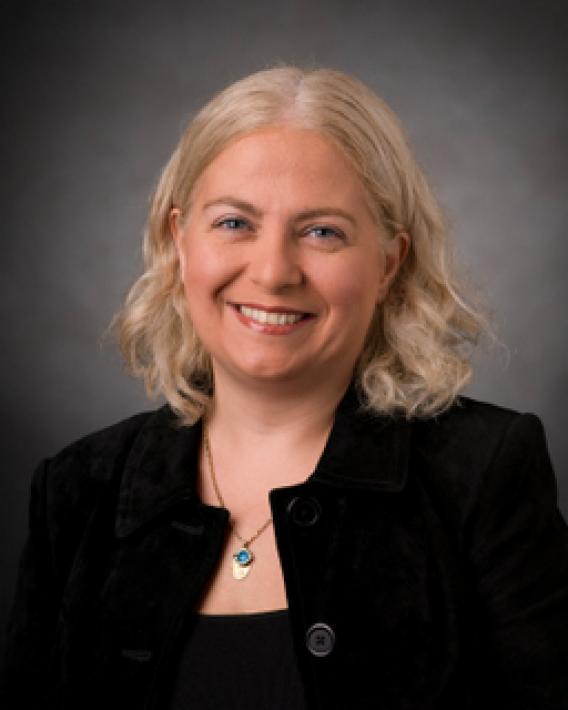 When Professor Aylin Yener joins The Ohio State University’s electrical and computer engineering faculty in January, not only does she become its first chaired female professor, she begins a new life of mentorship.

Yener is an international leader in the fields of information security and privacy, as well as in green wireless communication networks. She will hold the Roy and Lois Chope chair in engineering at Ohio State.

The professor was a part of the Penn State University faculty for 18 years, developing her career from the beginning and living the small town life in central Pennsylvania. In 2020, all that changes.

“Not only is it going to be a whole new decade, it will be starting two new jobs for me, in a new city,” Yener said. “It’s so exciting."

In addition to her position at Ohio State, Yener also begins her stint as the new President of the IEEE Information Theory Society. She said volunteer service leading her professional community runs synergistic with her role as a research leader and educator.

"Ultimately, our mission in academics is shaping future generations to become critical thinkers to advance civilization. Our professional research community consists of information theorists of all ages and together we aim to advance and demonstrate the impact of the field," Yener said.

The move to Ohio State was a decision she made made after careful consideration over several months.

"Naturally, it's not easy to leave an institution you've served for so long with dedication," she said.

Over the past year, however, she said "something clicked" during her visits to Ohio State campus. She met with students, faculty, staff, colllege and university leadership, and was consistently impressed with Ohio State's commitment to excellence and inclusion, the warm and collegial atmosphere and its visionary administration.

"I'm excited to join a new family and take on new challenges in the next phase of my career. This is my passion," she said.

Being a professor is not just how she pays the bills, Yener said, it's innately a part of who she is. 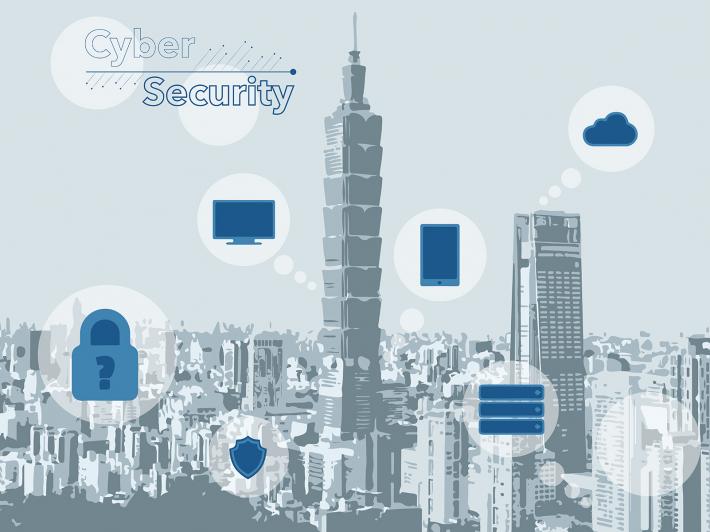 Once at Ohio State, Yener said she is excited about enhancing her role as a leader and conduit for positive influence for women in STEM.

“As a woman in engineering, at some point mid-career because there are so few of us, you get to be a mentor, almost by default. The past few years I’ve really embraced that role by speaking at professional events, organizing workshops and in general connecting with more women not only in ECE, but all STEM fields. I often talk to women about my experiences and how we can all help each other," Yener said.

Gender equity is in sight in engineering, she said, and she remans dedicated to propelling it in her profession.

Yener’s recruitment to Ohio State helps to strengthen the university's cybersecurity research goals. Her efforts can now veer more into interdisciplinary research, especially in the realm of cybersecurity, engaging her colleagues across other departments and colleges. This way, she said, they can go after "loftier goals," in addition to their individual research efforts. Yener believes today's grand challenges require collaboration of diverse talents.

“Here is a humanitarian challenge,” she said, for example. “How can we address this problem as engineering faculty, interacting with policy makers, social sciences and with medicine? How can we bring the talent together and make a difference? That, I hope, is going to be my role.”

Yener earned her undergraduate degrees in Physics and Electrical and Electronics Engineering at Bogazici, Turkey, and went on to acquire her master’s and Ph.D. at Rutgers University in New Jersey. She started at PSU in 2002 as an assistant professor and became a full professor by 2010. She was named Dean’s Fellow in 2017, ultimately becoming a University Distinguished Professor in 2019.

The professor is a Fellow of the IEEE for contributions to wireless communication theory and wireless information security. She is a Distinguished Lecturer of the IEEE Information Theory Society, the IEEE Communications Society and the IEEE Vehicular Technology Society. Yener won numerous paper awards between 2010 and 2019, the IEEE Women in Communications Engineering Outstanding Achievement Award in 2018, a National Science Foundation CAREER Award in 2003, has over 300 publications, and has been named a highly cited researcher.