Buckeye Current 2020: Back to its Roots 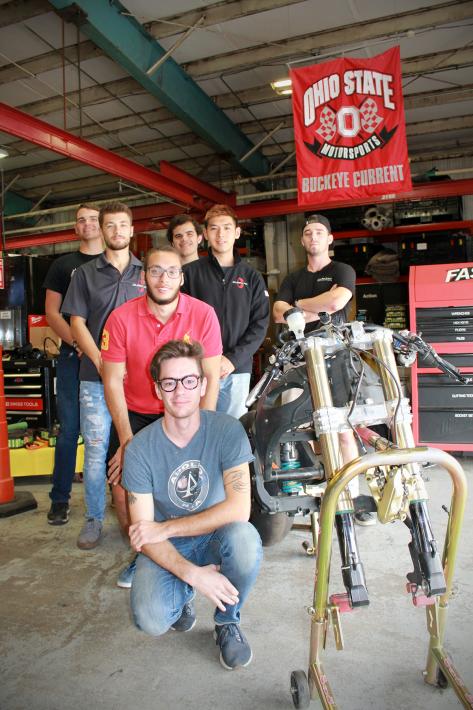 The core of Buckeye Current, the electric motorcycle racing team at The Ohio State University is the thrill of engineering. To build a winning bike.

That’s why they are going back to their roots.

(Watch a short video interview with the team)

Mason Hayes, team operations manager and Materials Science Engineering major, said Buckeye Current is returning to the race that matters most in 2020 – the Isle of Man Tourist Trophy Race, situated between the islands of Great Britain and Ireland.

After the 2018 season, students on the team realized something was missing. Reclaiming that missing piece is their mission for 2020. Hayes announced Buckeye Current is not going to race in 2019. Instead, the team is spending the next year raising funds, designing a brand-new motorcycle from the ground up, plus adding a second project for more students to get involved with.

“That was our big question for this year. Do we rebuild and try to go back to Pike’s Peak? Or maybe do some other road race?” Hayes said. “We decided we are an engineering team, not simply a modification or rebuilding team.”

Based out of the Center for Automotive Research at Ohio State, Buckeye Current is made up of interdisciplinary engineering students. They independently manage, fundraise, design, build, and professionally race electric motorcycles on both the national and international stage.

The point is to create the next generation of high-tech automotive engineers through the design and manufacturing of a cutting-edge electric vehicle.

The goal for Buckeye Current, as always, remains educational. 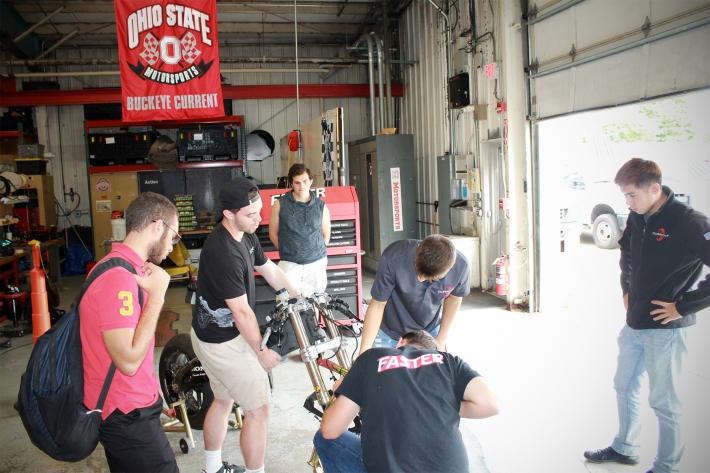 “The reason I came to Ohio State is because it’s a really huge campus and there are a lot of opportunities I can explore. I’m an engineering major, first of all. I really like designing, especially software engineering,” Liu said. “I think the work I do here relates to the work I want to do after I graduate. That’s why I got involved in this project. To get hands-on experience. To better prepare myself for future internships, or full-time positions.”

Applied Mathematics major Tyler Stoltzfus said the experience of working on an electric motorcycle is exciting in itself.

Quincey Patterson, fourth-year Agricultural Engineering major, said they are realistic about their goals and what they want out of Buckeye Current.

“It’s an electric motorcycle and a race bike. We want to go fast. We want to win,” he said. “So, a big part of that is how we are going to generate enough power to win in an appropriate form factor. That ties in a lot toward what I’m studying. It helps take it from the classroom into a real-world place.” 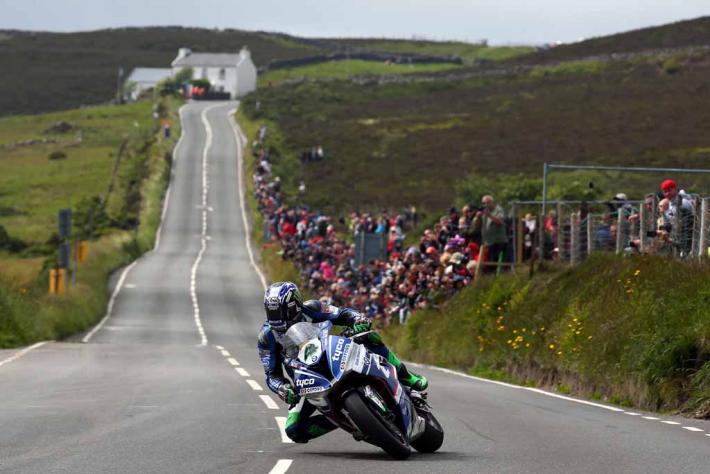 The results of Buckeye Current back up this notion. Ohio State became the only U.S. collegiate team to podium at the Isle of Man TT placing third in both 2013 and 2014, with an average speed of 90.4 and 93.4 mph, respectively, besting both professional and university competitors.

Looking for a different challenge, they picked their next target - the Pikes Peak International Hill Climb in Colorado, the most grueling road race the nation has to offer.

Buckeye Current spent the next year building a bike to compete at the challenging road race that leads over 14,000 feet straight up a mountain. Through crashes during testing and adverse road conditions, the team podiumed in both 2015 and 2016 and won the electric class in 2017.

“Pikes Peak is a really interesting race,” Hayes said. “It’s difficult. You have to really gear your vehicle specifically for that race. But it’s not as well known. It doesn’t have that aura that the Isle of Man has. If you race bikes, you go to the Isle of Man. Nobody on the team now has ever been to it.”

Many of those student engineers who took the team to such heights graduated, and are now employed at places like Cummins, Honda, Bosch and Harley-Davidson. 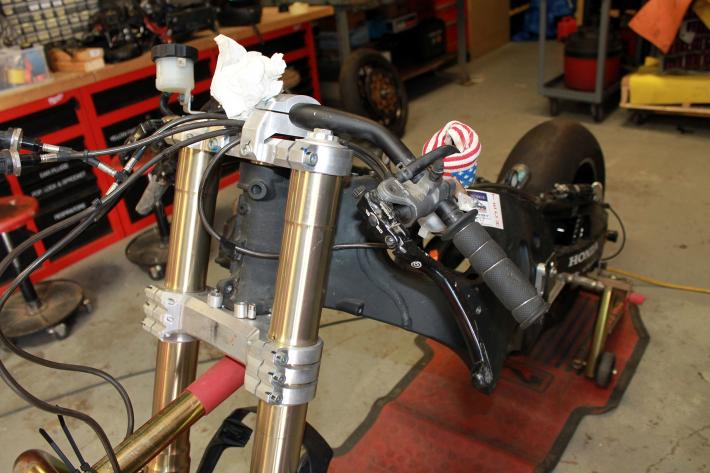 After the 2018 race up Pike’s Peak was cut short by a crash, Hayes said, it was a prime opportunity to explore new options.

This leads to the second goal of Buckeye Current 2020. Students aren’t allowed to ride the race bike because it’s too powerful and requires an expert’s touch. So, they launched a new project to design and build their own electric dirt bike.

“We wanted to do something on a smaller scale. Something that anyone could take out on a test ride. Let them get on an electric vehicle,” Hayes said. “The hope is that it becomes sort of a lead-in project, where people who haven’t been on the team yet can come in and learn in a low risk environment. If they break a component, or something doesn’t work, it’s not mission-critical for the race bike.”

Financially, Hayes said the team has what it needs for its base-level plans, but they’re always looking for more financial support to purchase components, test their designs and outsource to ensure the highest quality vehicle is produced.

To learn more about Buckeye Current, donate to its cause, or join the team at these links: