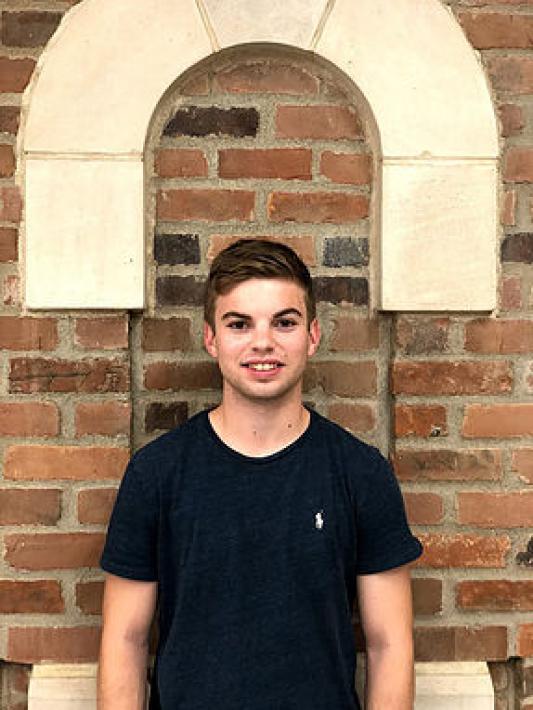 One of the most important talents an engineer can posses is the ability to think on his feet.

Jackson Donaldson takes this theory to a whole new level. Not only is he a fourth-year in electrical engineering at The Ohio State University, he is the president of a student-run comedy group.

Always interested in comedy, it wasn’t until he started exploring performance as a way to navigate the stress of college, did he find an entirely new path – improv.

A high school friend told him about student improv groups at Ohio State. Unsure of what it actually entailed, Donaldson took a class his first semester through the Department of Theater. He enjoyed it so much he tried out for Fishbowl Improv, a student comedy organization, the very next semester.

“When I got in the group, I always was really engaged with it,” Donaldson said. “Last year I was the treasurer, and I wanted to be on the e-board of the group just because I thought I had good ideas and could make the group more well-known and bigger on campus.” 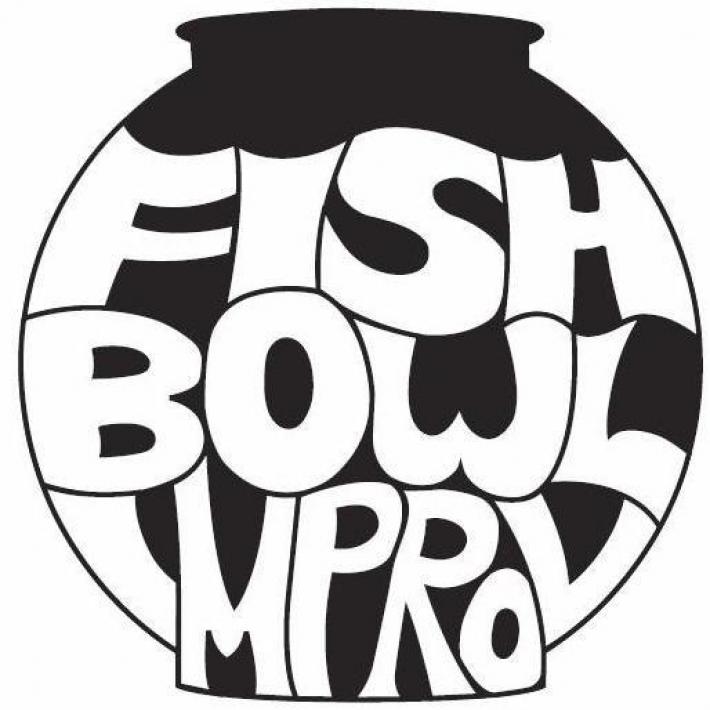 Some of the changes Donaldson brought to Fishbowl Improv included expanding its social media presence and doing flyer campaigns on campus, both of which helped increase the attendance at the group's bi-weekly shows.

While it’s admittedly difficult for Donaldson to balance performing with his engineering class workload, he said the challenge is worth it. Improv provides him with a well-needed break and a bit of freedom.

“Improv is very fun because you just make stuff up and you perform in front of people,” Donaldson said. “A lot of times, in engineering and college in general, you’re always just studying… Fishbowl gives me an outlet to be creative and do whatever I want.”

With an eye on the future, Donaldson hopes to continue incorporating comedy into his post-graduate life; he has an engineering position with Proctor & Gamble lined up and credits his experience within the Ohio State ECE department for helping him land the job.

“ECE here has given me a very valuable thought process on everything,” Donaldson said. “It’s just taught me how to think about things in a new way, and I think I’ve been able to apply the thought process of electrical engineering and the problem solving of it to a lot of different things I’ve done.”