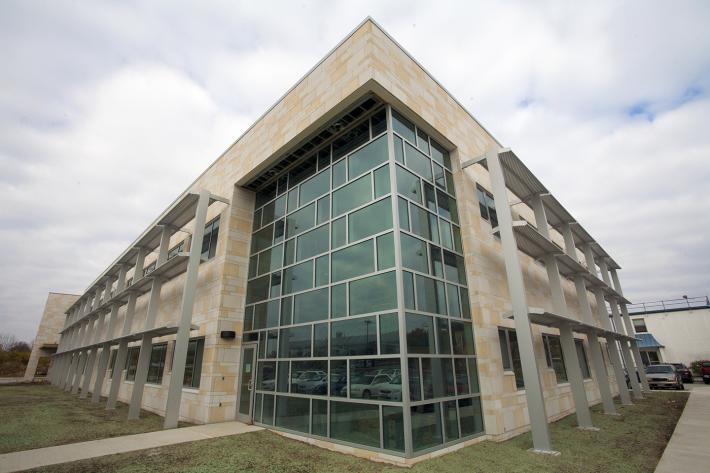 At The Ohio State University, the push is on to create a more social environment around science and technology.

In this effort, the Department of Electrical and Computer Engineering (ECE) held its latest MeetUp event on Jan. 29 to showcase the ElectroScience Lab and its ties to Earth remote sensing research.

As the new ESL Director, Richard Ridgway discussed his future plans for the center, and ECE Professor Joel Johnson explained his work in Earth remote sensing.

Ridgway said he would like to further ESL collaborative efforts, whether by encouraging faculty to combine research goals, or finding new project opportunities with organizations such as the Defense Advanced Research Projects Agency (DARPA).

ESL is unique, Ridgway said, in that it merges the efforts of faculty, research faculty, and research scientists, enabling the laboratory to take on large scale projects. There are currently 86 graduate students, nine undergraduate students on board as well.

However, he said, as the need for wireless services worldwide continues to increase, the growth of manmade radio transmissions is making it increasingly difficult for scientists to detect Earth’s natural microwave radiation. The unwanted man-made signals are called radio frequency interference, or RFI.

CubeRRT’s goal was to demonstrate a new capability of onboard RFI removal from the measurements recorded by Earth-observing microwave radiometers.

That goal, Johnson said, was successfully met after CubeRRT was launched into orbit on May 21, 2018, deployed from the International Space Station in July, and subsequently collected over 100 hours of data proving its effectiveness. 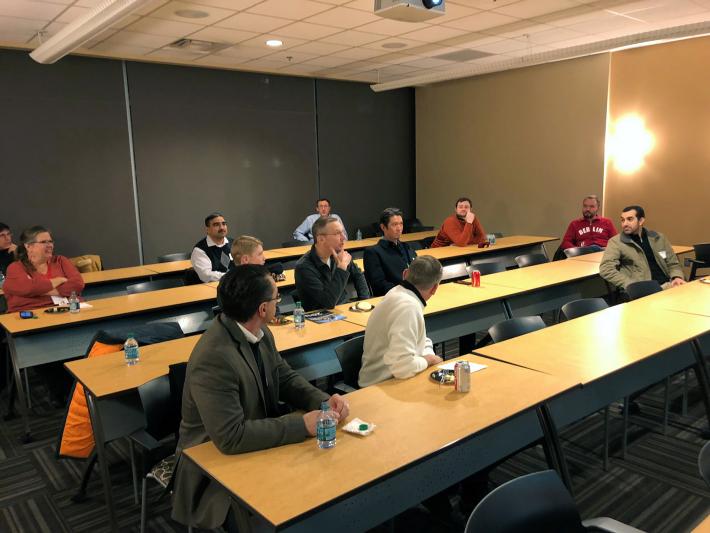 Other other remote sensing projects involving his team, include the remote sensing of sea ice thickness, ice sheet temperatures in Greenland and Antarctica, as well as studying soil moisture and flooding patterns from space.

To learn more about the ECE Department’s ongoing MeetUp series or to join the group, head here online: https://www.meetup.com/OSUECE-Alumni/