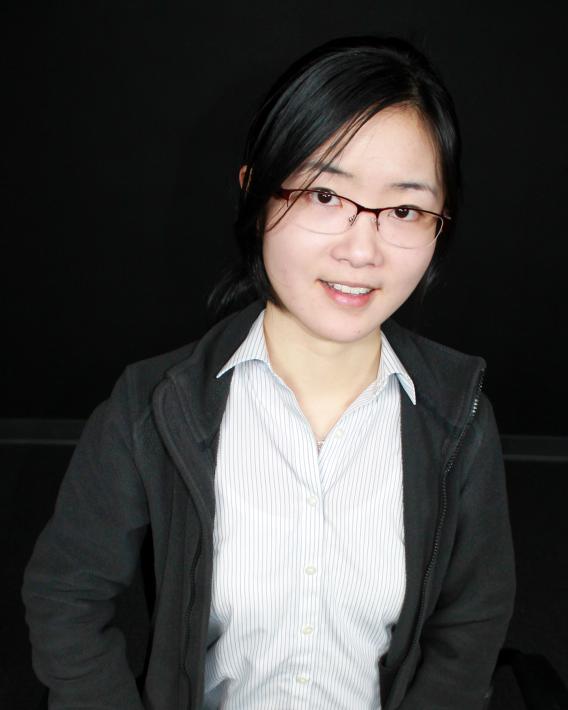 For engineering students, the pathway to entrepreneurship and innovation is full of unknowns. The Ohio State University may provide the foundation, but success requires the desire to look beyond the classroom.

Electrical and Computer Engineering alumna Jessie Zhao knows this well. After graduation, she followed the path toward business as lead developer for the startup Soliton Reach. The company makes small, wireless, motion-tracking sensors for healthcare and rehabilitation applications.

Originally from China, Zhao earned both her undergraduate and master’s degree in ECE as a Buckeye.

“During my time at Ohio State, I worked on various projects with my advisor and research team, such as networking, embedded systems, analog and digital hardware,” Zhao said.

Soliton Reach, she said, came about through word of mouth.

“Therapists at Nationwide Children’s Hospital heard about us working on therapy-related games. They came to us and said they are having a problem tracking motions on young babies,” Zhao said.

Their solutions were not working to their satisfaction, she said, so they asked for some technology help to address the issue

“Our research group came together and figured we might give it a try,” she said. “We came up with a design and eventually it became a business.”

Meanwhile, Ohio State ECE alumnus Rodolfo Bellesi decided to make the move from Brazil back to Columbus, launching the venture development company IKove to help early-stage investments toward technology commercialization in the Midwest. 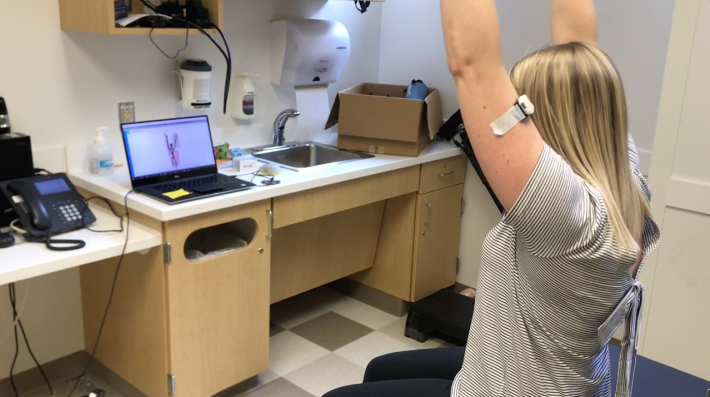 “They ended up liking our technology and that’s how everything started,” Zhao said. “There’s really a huge gap between a concept idea and a company. IKove helped bridge everything in between.”

When it comes to her time at Ohio State, Zhao said she took away a lot more than just an education. She became inspired by the people she encountered and worked with in Columbus.

“The group of friends I was so lucky to meet, they have an energy of constantly coming up with new ideas and then jumping into projects and working on them,” Zhao said. “I think that energy and that attitude toward knowledge really influenced me a lot.”

Coming from China, she said, was not as much of a social shift for her. The world has essentially become one big family because of the growing technological access to one another.

“The cultural aspect of America is something I was very familiar with, but it was the new type of energy among students is what I found very unique,” she said. “I don’t speak for everyone in China, but for me that was something very new that I experienced here which influenced me a lot.”

Zhao’s advice to new students entering into the ECE program? Branch out of the classrooms and explore. The lectures are very valuable, she said, but hands-on experience sets that knowledge into motion. Looking back, she regrets not getting more involved and utilizing her time more effectively in college.

“Don’t be afraid of jumping into these projects,” she said. “There are so many talented people here. You can always find support if you run into a problem.”

This time in college makes up the “golden years,” Zhao said, when people have the opportunity to devote their days entirely toward education before falling into the routine of the workforce.

“I hope you can use whatever time you have to learn as much as you can,” she said. “Especially for out of state or international students, Columbus really has a very active community in business and technology development. So go out an explore.”