Posted: July 20, 2018
From autonomous cars and medical devices, to real-time traffic detection and augmented reality – the future of technology is destined to become increasingly complex and interconnected. Add to that equation millions of people accessing this data simultaneously and the Internet-of-Things (IoT) could get messy.

While some scientists are working to redesign devices to improve bandwidth and efficiency, others are looking deeper and rethinking the actual materials used to create them.

At the forefront of this research is professor Siddharth Rajan at The Ohio State University, who was recently awarded over $5 million toward two new projects for the Defense Advanced Research Projects Agency (DARPA) and its new Dynamic Range-enhanced Electronics and Materials (DREaM) program.

According to the DARPA release “Bushwhacking into Unexplored Transistor Territories,” when it comes to the future of communication and radar systems, the world of semiconductors remains relatively unexplored.

The growing cacophony of radio frequency (RF) and millimeter-wave signals from civilian and military gadgetry, including everyday smartphones, and long-range radars, is threatening to overcrowd the electromagnetic (EM) spectrum. As the Internet-of-things compounds this into billions of wireless devices trying to communicate at once, the spectrum will become even more complex and challenging to use.

“The basic bottleneck for the Internet of Things is how do we get a lot of channels? Technically, you go to a higher frequency,” Rajan said. “The problem is there aren’t any devices good enough at those frequencies. Without the semiconductor chips to do it, you can’t even get started.” 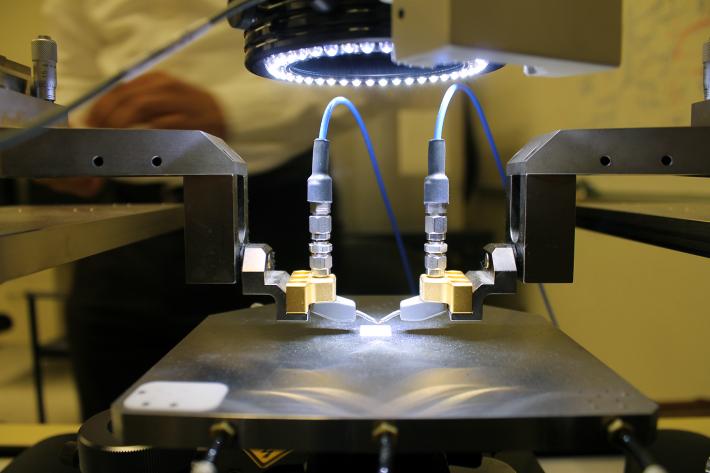 “The same basic transistor types have been dominant since their invention and we have been engineering the heck out of them for 50 years,” Dan Green said, a program manager in DARPA’s Microsystems Technology Office and the overseer of the DREaM program. “We’ve gotten a lot out of that approach, but the focus on so few types of transistor technologies and just a few semiconductor materials also has fundamentally limited use in the RF world. With DREaM, we want to rethink all of that and imagine new possibilities.”

Higher millimeter-wave spectrum of 30 gigahertz to 300 gigahertz could provide more bandwidth, and the next generation communication systems, 5G, are based on such frequencies.

DARPA posed a question to scientists worldwide: Can you come up with completely new semi-conductor devices that beat anything invented in the 20thcentury?

Rajan and fellow Ohio State professor Wu Lu led one of the university teams chosen to answer this question, and to join the DARPA DREaM initiative.

“Wireless devices have a lot of electronics in them, but one important bottleneck is the part of the circuit that sends the signal,” Rajan said.

The team proposed two distinct ways to increase the power density and efficiency of transistors in the mm-wave frequency range.

Ohio State was the first team to propose the material. Rajan said it could enable devices to get significantly higher power at the same frequency. Buckeyes are working in collaboration with the University of South Carolina on this project.

“It involves a class of materials that have never been used in semiconductor electronics before,” he said. 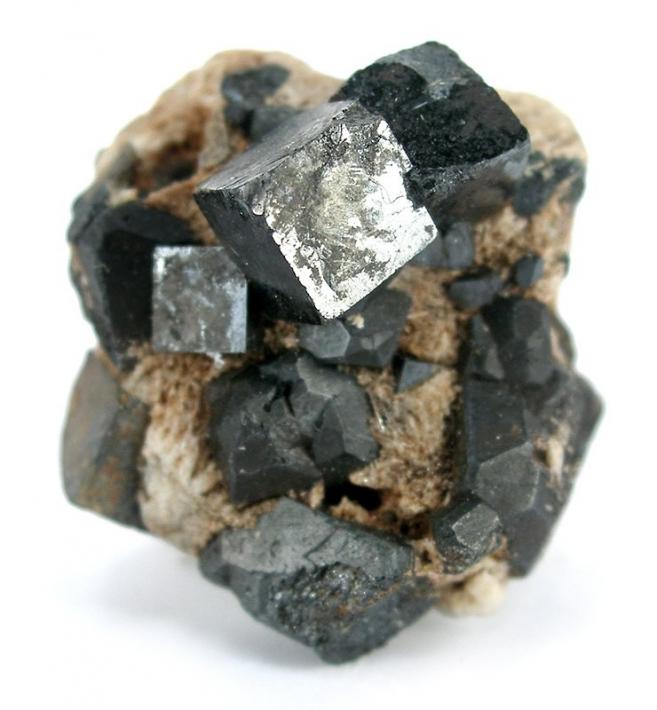 A class of oxides are known to form in a crystal structure, he said, called perovskites.

“They have a host of interesting properties, and we found through detailed simulations that these materials enable us to design transistors that could have higher power than the state-of-the-art approaches,” Rajan said.

The material enables a completely new design for electronic devices, he said. Their work at Ohio State is in collaboration with the University of California, Santa Barbara.

With the help of the DARPA program, Rajan said, Ohio State remains focused on breaking down the limitations of traditional knowledge.

“We’re set up to explore new ideas,” he said.