Posted: December 28, 2017
A combination of travelling the world and continually pushing his talents further, placed Electrical and Computer Engineering graduate student Shihong "Sean" Fan among the winners of the 2017 International Photography Exhibition at The Ohio State University.

Originally from China, Fan earned 1st Place in the Politics category with his photograph “Long Live The Emperor!” taken in Tokyo, Japan.

“I was visiting Tokyo on the Emperor’s birthday. Japanese people came to visit him and the Imperial Family to celebrate at The Inner Palace, which is only open two days a year. The Emperor thanked the public and relayed his concern about Japanese Military Legislation raised by Shinzō Abe, the Prime Minister of Japan. The public there agreed with emperor’s concern. I took this photo when the Emperor came out, and the crowds raised the flag and waved," Fan explained about the photo. 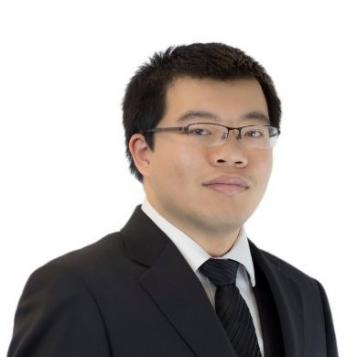 Learn more about Fan and his photo HERE.

The overall photography exhibition is presented by the Ohio State Office of International Affairs. Photographs in the exhibition were first submitted in three categories to the International Photography Competition, an annual contest open to all members of the Ohio State community. More than 225 members of the campus community submitted nearly 500 photographs across three categories: People, Places and Politics. As part of the competition, Ohio State Buckeyes from 23 different countries submitted photographs taken in more than 70 countries. The Places category had the most total submissions with more than 200 photos entered. Over 150 photographs were submitted in the People category and more than 100 images in the Politics category.