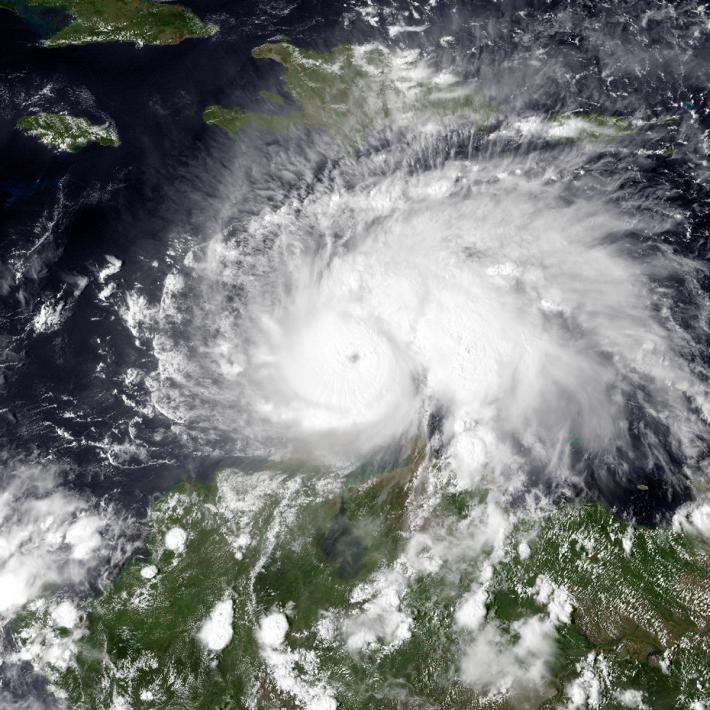 The "Morning Edition" radio show on NPR featured a June 1 spot on NASA's $150 million Cyclone Global Navigation Satellite System (CYGNSS) mission, and scientists from The Ohio State University are part of the team that made it a reality.

The December 15, 2016 launch of CYGNSS will finally allow for a deeper understanding of how and why hurricanes develop and intensify. The data that comes back may prove key to forecasting accurate and life-saving information.

As NPR reporter Paul Flahive reveals in the story, "Predicting a hurricane's intensity may have gotten easier," this new technology could have warned meteorologists about recent rapid-changing storms, such as Hurricane Matthew, which wrought widespread destruction and catastrophic loss of life during its journey across the Western Atlantic, including parts of Haiti, Cuba, Dominican Republic, the Lucayan Archipelago, the southeastern United States, and the Canadian Maritimes. A total of 603 deaths were attributed to the storm.

"Researchers say CYGNSS could be a game changer because of the amount of quality data it will provide," Flahive said. 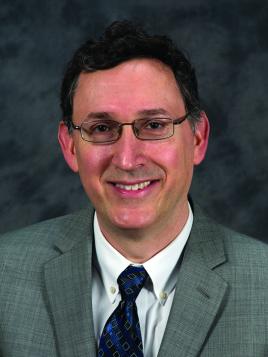 The CYGNSS lead investigator is Chris Ruf, professor of Atmospheric, Oceanic and Space Sciences, in Electrical and Computer Engineering and Computer Science at the University of Michigan.

“Our team has been involved with several aspects of the project, including the development of a tool to simulate the mission and its performance, as well as a ground-based system to help calibrate the satellite measurements,” Johnson said.

According to NASA, CYGNSS is actually a constellation of eight small satellites carried to orbit on a single launch vehicle intended to advance the forecasting and tracking methods of weather on Earth.

The mission of CYGNSS is to study the relationship between ocean surface properties, moist atmospheric thermodynamics, radiation and convective dynamics to determine how a tropical cyclone forms and whether it will strengthen or not.

Find a previous @OhioStateECE article on the topic HERE.