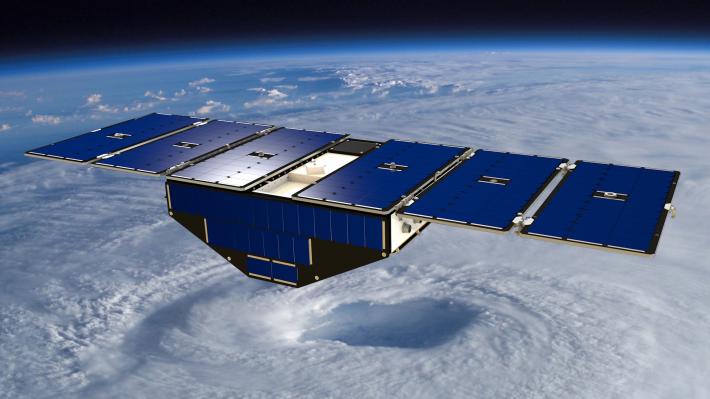 NASA is set to launch the Cyclone Global Navigation Satellite System (CYGNSS) this week. Once in place, the technology will allow for a deeper understanding of how and why hurricanes develop and intensify.

The data that comes back from CYGNSS may prove key to forecasting accurate and life-saving information, and scientists from The Ohio State University are part of the team that made it a reality.

Ohio State Department of Electrical and Computer Engineering Chair and Professor Joel Johnson is a co-investigator on the CYGNSS Science Team, along with ElectroScience Lab (ESL) Research Scientist Andrew O’Brien.

“Our team has been involved with several aspects of the project, including the development of a tool to simulate the mission and its performance, as well as a ground-based system to help calibrate the satellite measurements,” Johnson said.

Johnson attended the launch with O’Brien, along with ESL students Matt Buchanan and Jeonghwan Park. 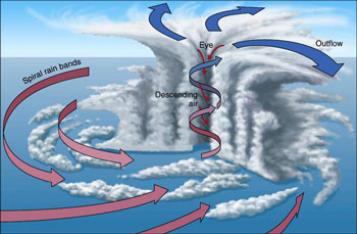 According to NASA, CYGNSS is actually a constellation of eight small satellites carried to orbit on a single launch vehicle intended to advance the forecasting and tracking methods of weather on Earth.

Once in orbit, the mission of CYGNSS is to study the relationship between ocean surface properties, moist atmospheric thermodynamics, radiation and convective dynamics to determine how a tropical cyclone forms and whether it will strengthen or not.

“CYGNSS will be the first to probe the inner core of hurricanes in greater detail to better understand their rapid intensification,” Michael Finnerman said, of NASA’s Langley Research Center.

Once in orbit, CYGNSS micro-satellite observatories will receive direct and reflected signals from Global Positioning System (GPS) satellites. The direct signals pinpoint CYGNSS observatory positions, while the reflected signals respond to ocean surface roughness, from which wind speed is retrieved.

“This mission will help us get a better idea of the intensity of tropical cyclones,” said Frank Peri, director of the Earth Systems Science Program Office (ESSPO), based at NASA’s Langley Research Center in Hampton, Virginia.