@OhioStateECE and the Smart City Challenge

This week the U.S. Department of Transportation officially declared Columbus, Ohio the winner of its $140 million Smart City program. Columbus now stands to become a beacon for what cities might achieve in the future as they learn to accommodate steadily growing – and driving – populations.

Aside from the influx of federal funding, Vulcan Inc. also plans to develop the city into a test track for intelligent transportation systems. All of this positions The Ohio State University to play a central role as the collaborative team moves forward.

University researchers and faculty in the Department of Electrical and Computer Engineering (ECE) said they are excited by the implications and expectations of what comes next.

“We should be proud of this,” Ohio State Center for Automotive Research (CAR) director Giorgio Rizzoni said. “CAR activities related to automated and electrified vehicle technologies are one of the many reasons Columbus won.” 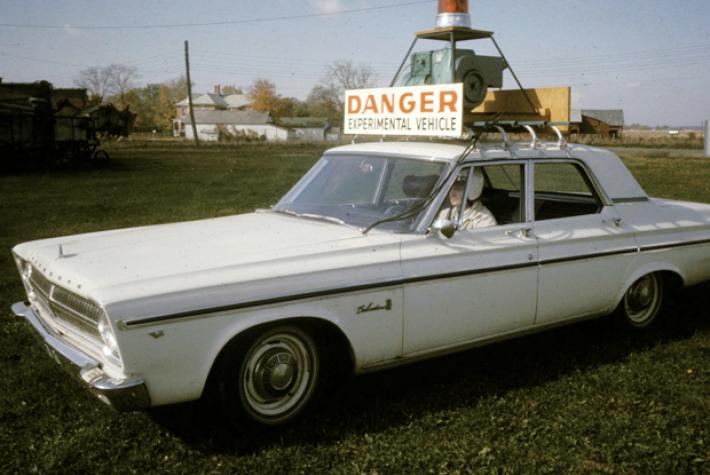 Ohio State ECE researchers pioneered the field of autonomous and intelligent transportation systems, dating back to the 1960s. The world’s largest technical professional organization, IEEE, once highlighted Ohio State’s role in autonomous vehicle research with the article, “The Drivers Behind Autonomous Vehicles.”

Before Google, General Motors, Nissan or others gave much thought to driverless technology, there was Ohio State electrical engineering professor Robert Fenton.

“No researcher before Fenton had pursued automated vehicle technology. In 1962 his team at the university built the first automated vehicle, which is also believed to be the first land vehicle to have a computer. Steering, braking, and speed were controlled via onboard electronics, which filled the trunk, back seat, and most of the front passenger side of the car,” the IEEE article states.

Fenton’s work later continued through the efforts of fellow Ohio State ECE professor Umit Ozguner, who last year won a $230,000 National Science Foundation (NSF) Smart City grant to fund his work with fellow Ohio State professor Bilin Aksun Guvenc, who developed the project, as well as professor Keith Redmill. Their research deals in traffic sensing and accident avoidance for automated shuttles. The team is now looking to integrate advances in software, sensing and control, and modeling to address weaknesses in autonomous vehicle design. A key issue in their work is the human component, including understanding how people make decisions and how to predict their actions. 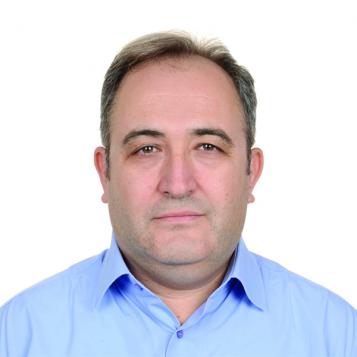 Ohio State Professor Levent Guvenc, who shares department roles in ECE, as well as Mechanical and Aerospace Engineering, is the director of Ohio State’s new Automated Driving Lab, which is taking the science behind intelligent transportation into new realms.

“This project will transform Columbus into an exemplary smart city,” Guvenc said. “This is a very exciting time for residents of the City of Columbus and also Ohio State, which is the main academic partner of this proposal. So, it is not just the city, Ohio State has also won.”

Guvenc said the Smart City Challenge proposal for Columbus includes several aspects on the use of autonomous shuttles in the Easton Town Center and the Ohio State campus, such as the convoying of trucks, adding buses that communicate with traffic lights for rapid transit along Cleveland Avenue, as well as a shuttle service for the Linden area. The proposal also outlines the need for electric vehicles.

“We expect the city and its surroundings to be a live testbed for green – all electric – autonomous shuttles, which will attract all major Original Equipment Manufacturers, smaller on-demand ride-sharing companies and suppliers to come to Ohio State for research and Columbus to test their connected and automated driving vehicles in the roads of Columbus," Guvenc said.

The award was a coup for Columbus, with a win that comes after beating out 78 initial competitors and seven top finalists – including San Francisco, Austin, Portland, Kansas City, Denver and Pittsburgh.

“It is not clear how much fresh research implications this has directly and immediately, as the city would like to have systems already in the market. However, being labeled the city with cutting edge technology in transportation would and does affect the mindset of possible sponsors developing new transportation and ‎new intelligent vehicle technologies,” he said. “There will be a positive symbiotic effect. And of course, we can rightfully claim that a lot of Intelligent Vehicle and self-driving car research started here in ECE, not to mention the first NSF funded Smart City project in Columbus.” 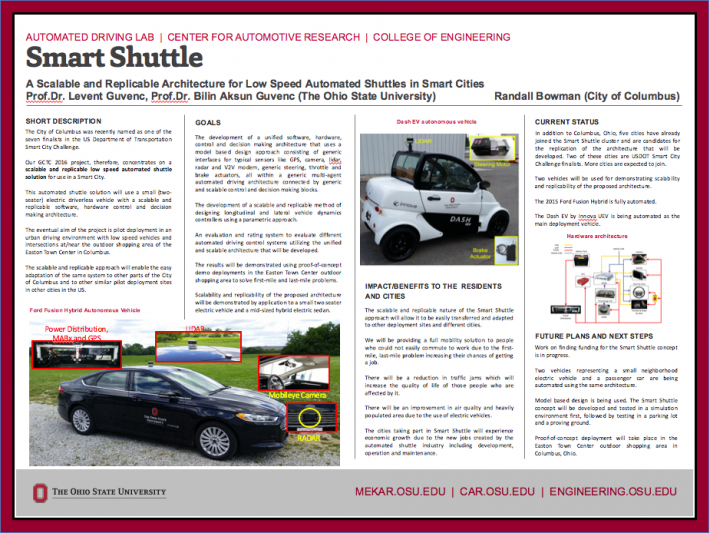 Last week, Levent Guvenc and Bilin Aksun Guvenc joined representatives from the City of Columbus to present the research behind the Smart Shuttle NIST GCTC technical cluster in Austin, Texas.

“The idea of Smart Shuttle is to build a unified, replicable and scalable architecture for connected and automated driving, which can be used by different vendors and replicated in different deployment sites and cities,” he said.

For more information on the Columbus Smart City Challenge, read this release from the Ohio State newsroom.