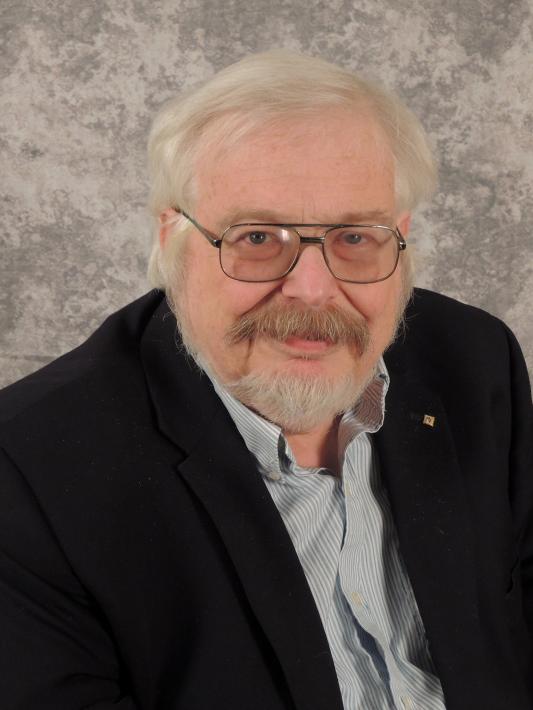 Ohio State Electrical and Computer Engineering Professor-Emeritus Umit Ozguner was recently honored for his important contributions to the field of intelligent transportation systems (ITS).

Winners were announced at the IEEE ITS Conference held September in the Canary Islands.

By winning, Ozguner now follows his own mentor, Robert Fenton, who pioneered ITS research at Ohio State throughout the 1960s to the 1990s. The first-ever IEEE ITS Outstanding Research Award was presented to Fenton in 2006. Ohio State is now the only university to have two professors win the award.

“Professor Fenton and his team, certainly put Ohio State on the map for autonomous ground vehicles," Ozguner said. "Getting to be the second name listed from Ohio State certainly makes me proud.”

“This is a team effort. So many, many graduate students have contributed through the years,” Ozguner said. “Some, like Professor Keith Redmill and Dr. Arda Kurt, still continue leading the way at Ohio State, in autonomous and intelligent vehicles.”

As an Ohio State professor for more than two decades, Ozguner focused much of his career on the intelligent control of large, decentralized systems, automotive control, intelligent vehicle highway systems and vibration damping in flexible structures.

After retiring from his faculty position in May, Ozguner said he planned to remain active in research. Remain active, indeed. The IEEE award marks the second honor he has earned since stepping down.

Ozguner was among a short list of winners in the National Science Foundation’s “Smart City” intelligent transportation research award in September.

Fenton was on-hand at Ozguner’s retirement party earlier this year, praising the professor for his work.

“I’ve been a long term observer of automated highway and its latest manifestation in self-driving cars,” Fenton said. “Since I retired 20 years ago, I have closely followed what he has been doing. He has done an absolutely magnificent job with his research in that area.”

According to IEEE, the ITS awards were established to recognize, promote and publicize major research contributions and application innovations that have made a real-world impact in the field. Find more information at: http://its.ieee.org/itss-awards/