Advancing the realms of 5G 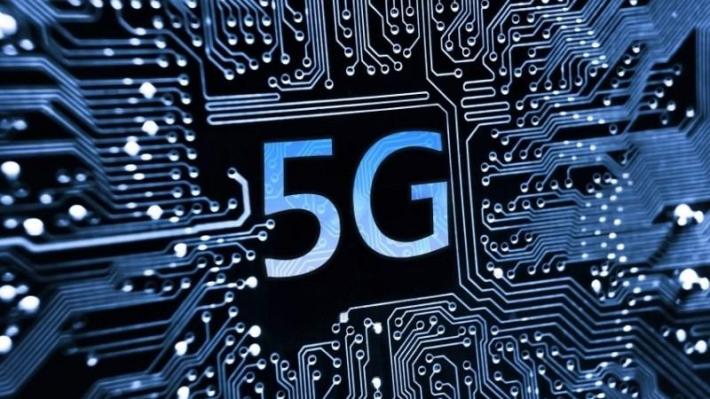 The rise of smartphones and tablets in the world has created a conundrum. Wireless networks are already being pushed to their capacity limits, while public demand for greater speed is only increasing.

"The much faster 5G wireless networks will not only alleviate the increasing burden of massive amounts of data on our current 4G networks, it will also usher in many new 'Internet of Things' applications to further enrich our digital lives," Liu said. 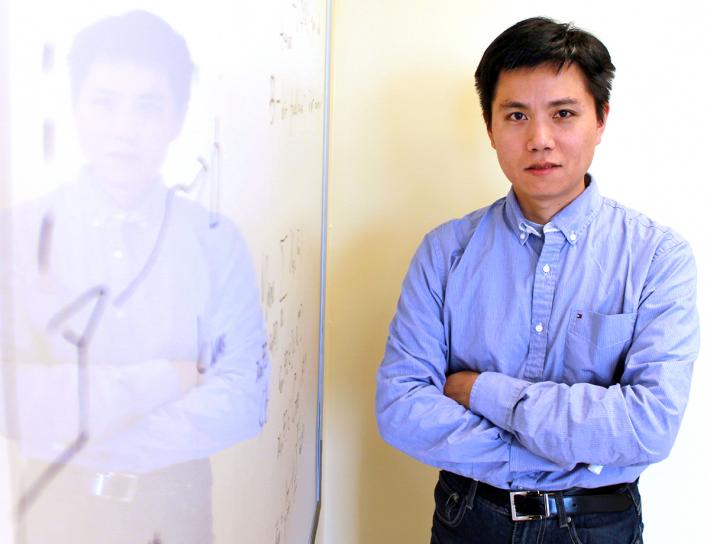 According to his research, for future wireless networks to support multi-Gigabit per second data rates, there are increasing efforts to further explore MIMO systems. It effectively involves scaling up the number of antennas within the system by hundreds or thousands. However, while current Massive MIMO research focuses on physical layer technologies, little work exists to optimize the overall system performance across the network.

"The project aims to bridge the gaps between physical layer advances in Massive MIMO and wireless networking research," Liu explains. "This research will not only advance the knowledge in the design of Massive MIMO wireless networks but will also serve a critical need in the general networking research community by exploring a network-level understanding of Massive MIMO networks through a unified research program, which consists of the development of tractable cross-layer theoretical models, exploration of theoretical performance bounds and limits, and the development of distributed algorithms."

A 4G system, in addition to the usual voice and other services of 3G, provides mobile broadband Internet access and over some networks voice services. A 5G system has speeds beyond what the current 4G can offer. It means being able to download a full-length HD movie in seconds. Video chats may seem more realistic than ever, leading to a more connected world. Autonomous cars could learn about crashes ahead and brake early enough to avoid a collision.

The Next Generation Mobile Networks Alliance (NGMNA) has encouraged rolling out a 5G platform by 2020 to meet business and consumer demands. In addition to providing simply faster speeds, NGMNA predicts 5G networks also will need to meet the needs of new use cases, such as the Internet of Things as well as broadcast-like services and lifeline communication in times of natural disaster.