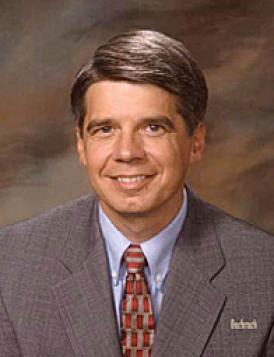 An alumnus of the Ohio State University Department of Electrical and Computer Engineering was among those elected recently to the National Academy of Engineering (NAE).

Evans was appointed director of MIT’s Lincoln Laboratory in July 2006. Previously, he served as head of the laboratory’s Air and Missile Defense Technology Division, where his responsibilities included program activities with discrimination, radar open systems, sensor technology and measurements at the Reagan Test Site in the Marshall Islands. Evans also served as the leader of the Air Defense Techniques Group, where he was responsible for Navy programs related to area air defense, ship selfdefense and overland cruise missile defense. He is a fellow of the IEEE and a member of the AIAA.