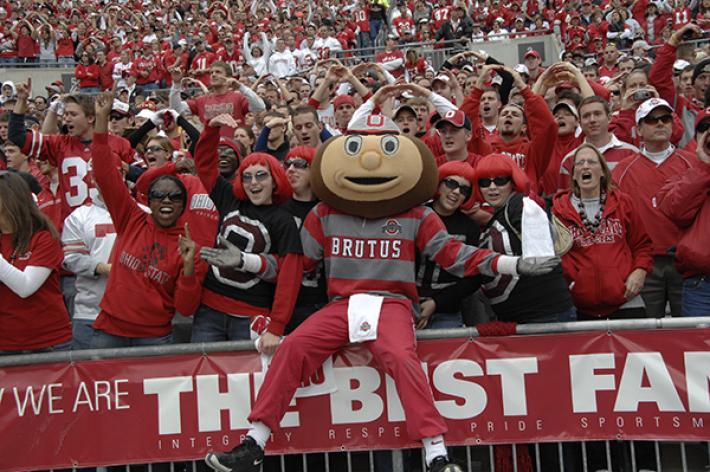 Ohio State engineering students have access to a multitude of financial aid resources. We strongly recommend that all students complete the following each year to maximize financial aid packages:

For complete details and application instructions, please visit the College of Engineering website.

The information on this page applies to continuing undergraduates (current Ohio State Students returning next year) only. Incoming freshmen should instead visit this page for scholarship and financial aid information.

The OSU Department of Electrical and Computer Engineering is privileged to have several endowed funds whose annual income provides full or partial scholarships to undergraduate students in the traditional electrical engineering option or the computer engineering option given by the department. Each of these endowed funds was established for this purpose by the generous contributions of alumni, faculty and friends of the Department of Electrical and Computer Engineering.

Application deadline is February 15 for scholarships granted in the following academic year. Students must reapply for these scholarships on an annual basis.

Established in 1992 by the estate of Viola Bockstiegel. Provides scholarships to electrical engineering majors.

Established in 1954 by his wife, Louise O. Caldwell and friends of Frank C. Caldwell, former professor and chair of electrical engineering. In 1991, this fund was merged with the Frank Cary and Louise Orton Caldwell Scholarship which was established in 1970 by Carolyn Kramer Serling and Rod Serling.

Established in 2000 by gifts from his wife, Mrs. Mary S. Hoelle, and his sons, John L. and Thomas S. Hoelle, in memory of Lowell C. Hoelle (B.E.E., 1940). Income provides renewable scholarships for electrical engineering students, known as Lowell C. Hoelle Scholars, based on merit and need.

Established in 2000 by his wife, Kris Kan, in memory of Ed Wing-Kui Kan (B.S.E.E., 1981). Income supports renewable merit scholarships for electrical engineering students who have completed their first year and have need. Preference is for Asian-Americans, Hispanic-Americans, and African-Americans.

Established in 2007 with a gift from Robert H. & his wife, Joe-Ann Schmahl, to support educational diversity at the University.

EE/ECE Alumni Society Undergraduate Scholarships Non-Residents (312548)
To provide merit based scholarships for non-residents enrolled or pre-enrolled in the undergraduate major in Electrical and Computer Engineering.